Details on the LG Velvet smartphone have been leaking for a while, and the smartphone has now gone official in Korea. One key feature for the smartphone is support for a Wacom stylus and up to 4096 pressure levels. The smartphone also comes with the Nebo handwriting app preinstalled, allowing users to get the most out of the stylus support. 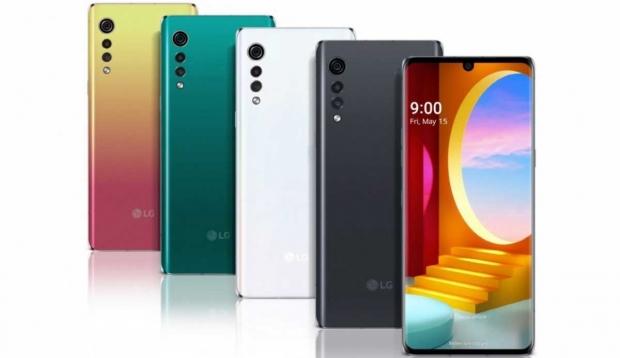 The official specifications mirror the specs leaked previously and include a 6.8-inch POLED display with a 20.5:9 aspect ratio. Native resolution is 2460x1080, and the smartphone runs a Qualcomm Snapdragon 765 processor. The SoC is paired with 8GB of RAM and 128 GB of storage. Storage expansion is possible via a microSD card slot.

The rear camera array has a 48-megapixel main camera, along with an 8-megapixel ultra-wide camera and a 5-megapixel depth sensor. The front camera is a 16-megapixel unit. Power comes from a 4300 mAh internal battery that supports fast charging. Other features include an in-display fingerprint scanner and IP 68 dust and water resistance.

The operating system is Android 10 with the LG customized user interface over the top. The device has debuted in South Korea with four colors available, including Aurora White, Aurora Gray, Aurora Green, and Illusion Sunset priced at KRW 899,800, which is about $734 in the United States. The Illusion Sunset color is the most interesting with the color scheme that fades from a yellow hue at the top, to orange in the middle, to red on the bottom. The official on-sale date is May 15 with preorders starting May 8. It's unclear when the device might come to other markets.