Microsoft has officially announced new hardware products, including the Surface Go 2 among others. The new Surface Go 2 gets a larger 10.5-inch PixelSense display, confirming past rumors. The machine also promises improved battery life and up to 64% faster performance than the original Surface Go. 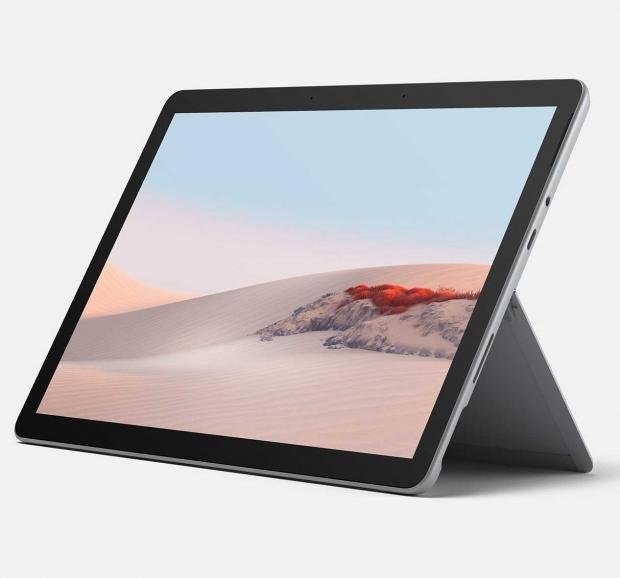 A new Camera app for the rear-facing camera makes it easier for users to scan documents and whiteboards. Surface Go 2 supports the Surface Pen to detect handwriting and allow the device to be used for sketching. Microsoft will offer the Surface Go 2 starting at $399 on May 12 with the version available supporting LTE Advanced connectivity. It will come in Platinum Black, Poppy Red, and Ice Blue.

There is no mention of how much the keyboard will add to the price of the machine. Presumably, it will be somewhere around the same $150 of the current generation. The original Surface Go with a Type Cover made for a capable and highly portable Windows computer for general office and schoolwork. It wasn't the fastest computer you could get for the money, but it was attractive and functional. Check out the video above for more details on the new Go 2. 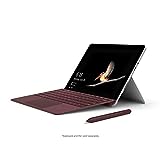