When the Microsoft Surface Go launched back in 2018, it went directly at the iPad line with a tablet that could run the Windows operating system. Rumors continue to persist that a next-generation Surface Go is in the works, and it will come with some new features that, while not revolutionary, fans will undoubtedly appreciate. The big update according to the rumor, is that the new Surface Go will have a larger 10.5-inch screen. 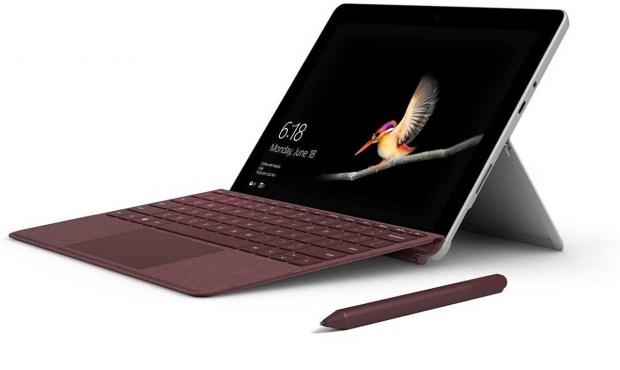 That's not a massive change from the original version, which was 10-inches in size. However, it will mean that anyone using the first-generation Surface Go who wants to upgrade will need to buy a new keyboard. That will push the price of upgrading to the larger 10.5-inch screen of the next-generation Surface Go higher. The larger screen is also tipped to get a resolution bump to 1920 x 1280 compared to the 1800 x 1200 resolution the original tablet had.

Another feature the rumor suggests is that the tablet will have a 1.1GHz Core m3 processor as an option. The updated tablet is expected to launch in May, starting at the same $399 price as the original Go. A caveat is that at that starting price, rumors suggest that the hardware will be essentially the same inside the larger chassis as the original.

The hardware inside the base version will include a 1.7GHz Pentium Gold processor, 64GB of storage and 4GB of RAM. For an additional $100, buyers can get the Core M3, 8GB of RAM, and 128GB of storage. Unless that extra half-inch of screen space in the higher resolution makes a huge difference to current users of the Surface Go, the rumored hardware doesn't sound like something that's going to push many to upgrade. However, it will help keep the tablet appealing to new adopters. 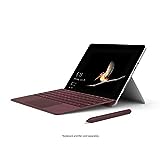