If your mind wasn't exploded from the latest Rick and Morty episode, then you really need to go and watch it right now. After you have done that, come back here and watch the teaser for the next episode.

The new trailer has been released on the official Rick and Morty Twitter page, and shows that this new episode will be a rip-off the alien universe. Even from the name "Promortyus", we can already see that this next episode will contain numerous alien references, some of which can be seen in the trailer above.

The short clip features Rick and Morty ripping off face-huggers, and then Rick mentions that the last thing he remembers is that he was looking at some "wet egg". We also get a quick glimpse at an alien society, and Rick notices that they have an M&M store. Rick and Morty Season 4 Episode 7 will release next this coming Sunday at 11:30 pm ET/PT. 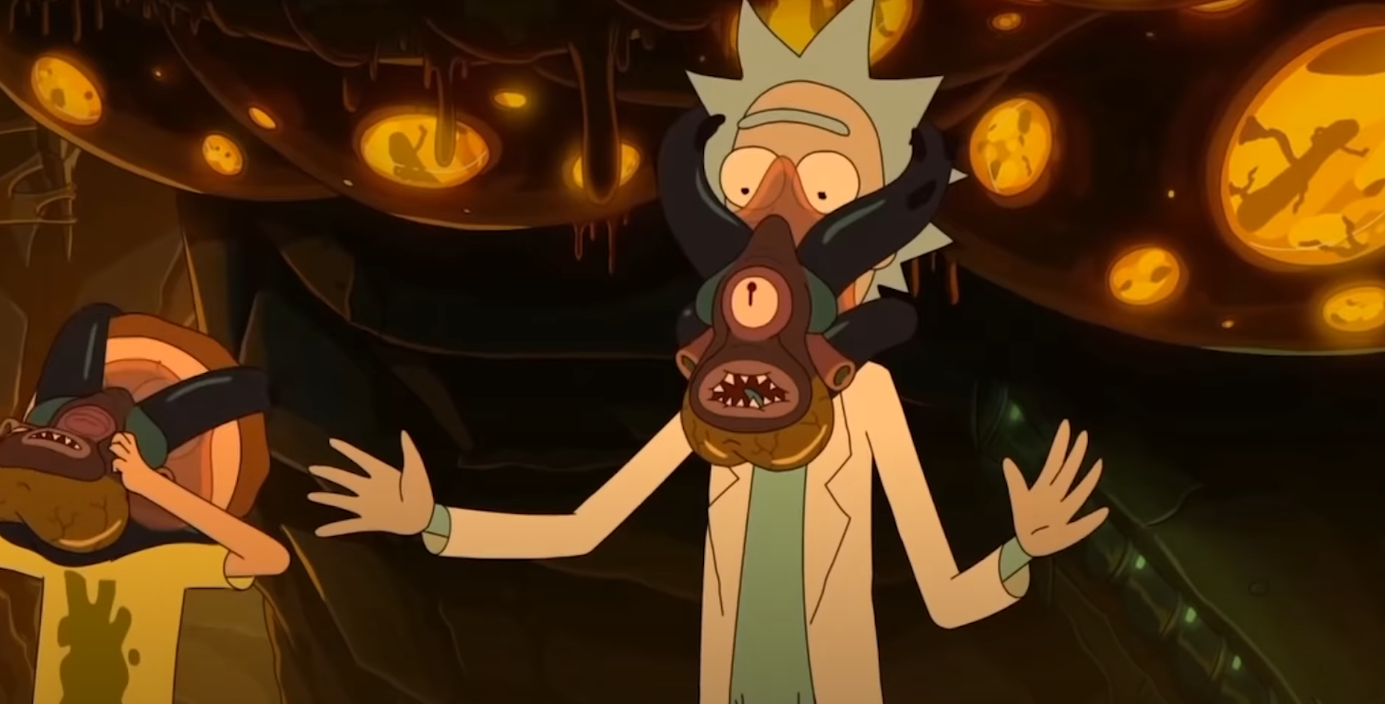