Cyberpunk 2077 might be the most ambitious game of our time: It's a huge FPS RPG with tons of action, choice, and consequence, and it lets you tailor-make your naughty bits. 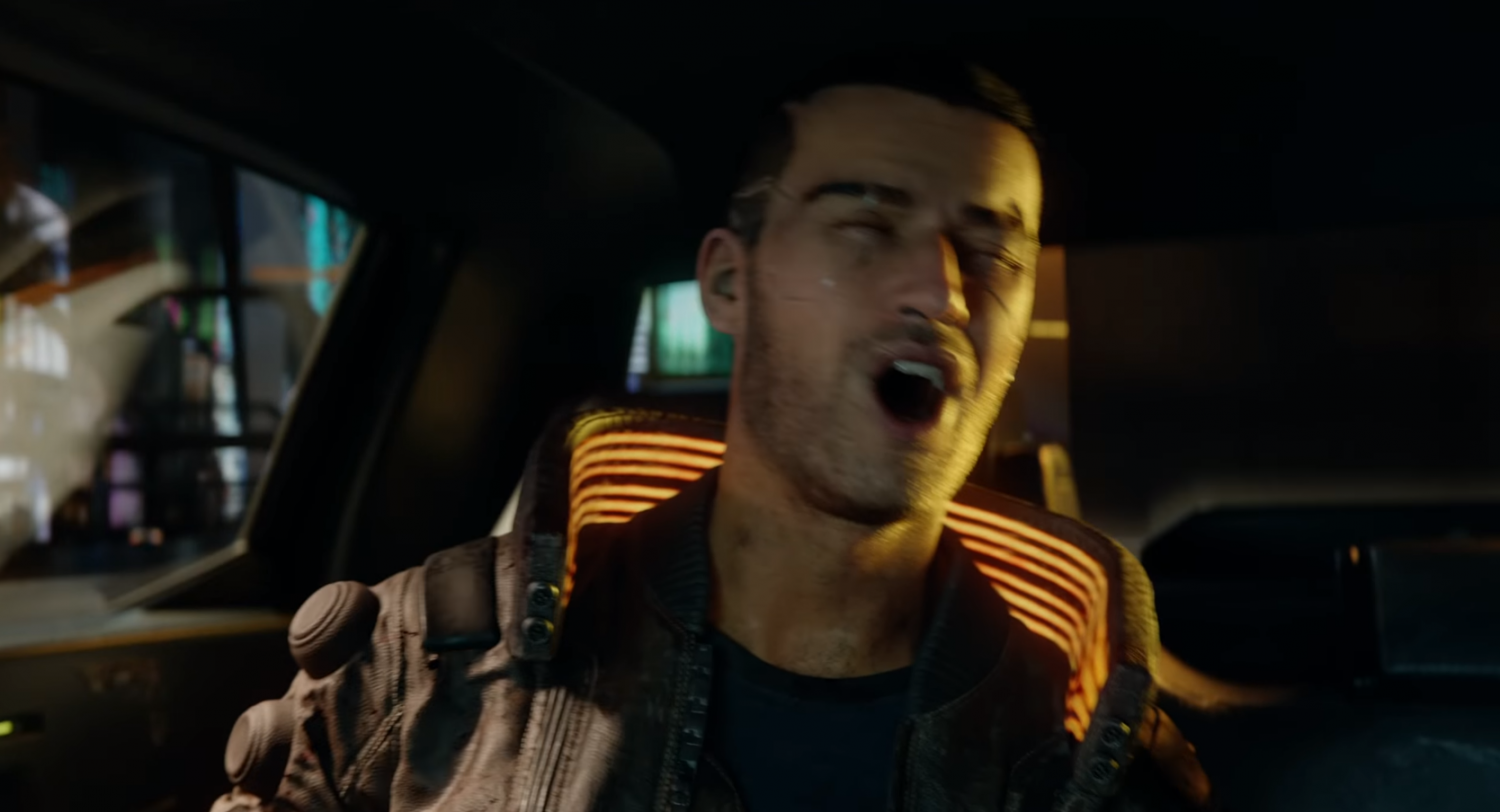 A new ESRB listing confirms something pretty surprising: You can adjust the "size and combination" of your genitals. The combination part is pretty interesting and I'll leave that up to your imagination. I'm glad that's confirmed, because we all know it's super important you can size up your bulge in the game--gotta make it realistic, after all.

"The game contains nudity and sexual material: Players can select a gender and customize their character; customization can include depictions of breasts, buttocks, and genitalia, as well as various sizes and combinations of genitals," reads the listing.

The listing also highlights just how detailed the sex scenes can be. CDPR previously confirmed the game would have full motion-captured sex scenes.

This is a mature game through-and-through, complete with wanton violence, depictions of drug use, and sex. Night City is a haven from crime and corruption. The idea with Cyberpunk 2077 is to represent the carnality and a society obsessed with skin-deep alterations. It's kind of like a parody of sorts, a futuristic and gritty GTA set in one of the most captivating worlds we've ever seen.

So these kinds of things--sex, drugs, violence--fit perfectly with that scope.