It seems like something out of a Mission: Impossible movie, but a new hack is able to steal data from your PC through your power supply -- yeah, I just said your power supply. Check it out:

Dr. Mordechai Guri from the Ben Girion University in Israel is behind the revelations, with a new hack he calls POWER-SUPPLaY. How does it work? Get this: malware is installed onto the target PC, which then reads out the system data and makes some changes to the CPU workload.

These changes to the CPU workload increase the strain on the PSU, and when it does that the ultrasonic frequencies produced by a more heavily-worked PSU can have information flying over those ultrasonic frequencies. This means that someone could be recording the frequencies of the air-gapped system from up to 16.4 feet (5m) away. The attack also doesn't require any special hardware, system privileges, or anything in order to work.

How does a PSU make noise?

Power supplies make noise through their capacitors and transformers, usually in the 20kHz to 20MHz range, according to Dr. Guri.

Should datacenters, nuclear reactors, government systems, and more be worried? Probably not. The success rate of the data extraction might be high, but data transmission rates are ridiculously slow. How so? 50 bits per second, or 22.5kB per hour -- yeah, so a plain text document with 10,000 words would take an entire hour to download. 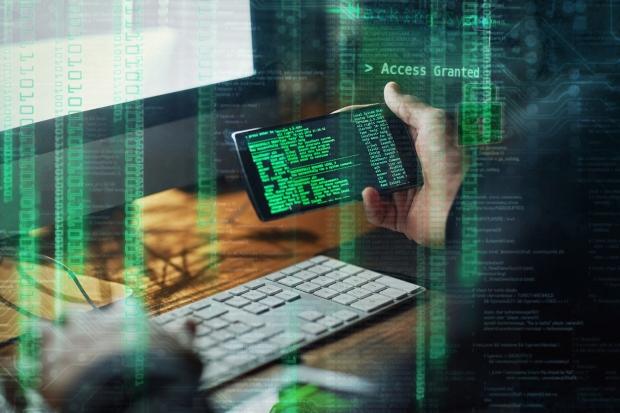 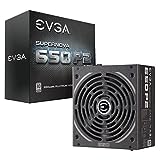