One of the biggest smartphone launches in recent memory wasn't a very expensive and high-end device; it was the budget-priced iPhone SE. That smartphone launched at $399 and was widely hailed for packing the fastest processor around into a mid-range device. Samsung has competition for the new iPhone SE in the form of the Galaxy A51, which has now been widely launched in the US. 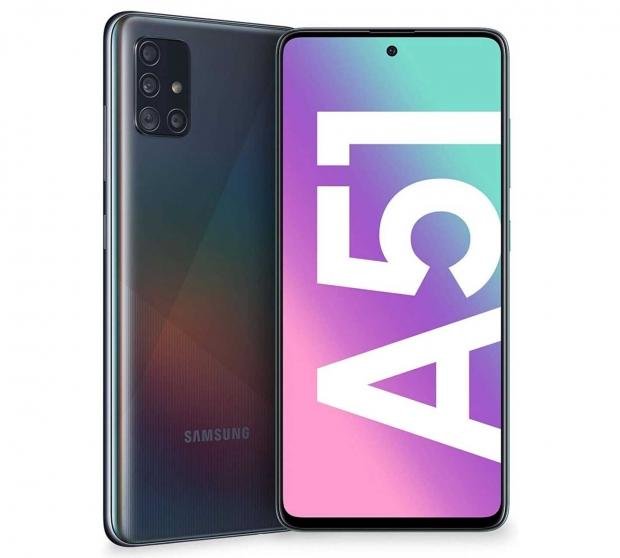 The Samsung Galaxy A51 is priced at the same $399 that the iPhone SE demands with one major caveat for those who value performance. The Galaxy A51 uses a Samsung Exynos 9611, which is inferior to the Apple A13 Bionic processor that's found inside the new iPhone SE. Samsung shouldn't feel too bad considering that the $400 iPhone SE processor is faster than every single Android phone on the market, even the S20 Ultra.

Where the Galaxy A51 shines compared to the new iPhone SE is in screen size. The A51 has a 6.5-inch screen with 2400x1080 resolution compared to the iPhone SE with its 4.7-inch display and 1334x750 resolution. Samsung's offering also has an in-screen optical fingerprint reader. The A51 has a camera array that may be more appealing to some users with a 48-megapixel primary camera, 12-megapixel ultra-wide camera, 5-megapixel macro camera, and a 5-megapixel depth camera.

A51 buyers also get a significantly larger battery at 4000 mAh compared to the iPhone SE battery of 1821 mAh. That said, the A51 is definitely more power-hungry, and runtime is likely to be similar between the two devices. The Samsung device also maintains a headphone jack, which is a big deal for some users. Another nice touch is that Samsung is offering users free Galaxy Buds if they purchase the A51. 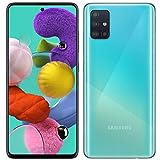