When it comes to gaming, there aren't nearly as many options out there for Mac users as there are for Windows users. One of the bright spots for Mac gaming has been Steam, with some of the games offered there supporting Mac operating systems. Mac users who want to enjoy VR games had SteamVR to take advantage of, but that is changing. 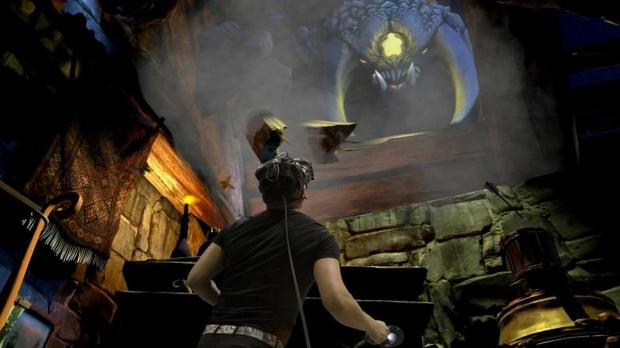 Valve recently posted a very terse announcement on the Steam Community forums that SteamVR has ended macOS support. The announcement says that support has ended for Mac computers to allow the team to focus on Windows and Linux development. SteamVR is recommending that macOS users continue to opt into the SteamVR macOS branches for access to legacy builds.

Users can opt into a branch by right-clicking on SteamVR in Steam and selecting properties, Betas. This means that Mac users will continue to be able to use VR, but no new features will be coming. The change also means the potential for future security or compatibility issues to surface.