Are you prepared to Destroy All Humans? Well, you should be because the remake of the cult classic title is launching in just a couple months.

According to a new post by the official THQ Nordic Twitter account, the remake of the classic PS2 title Destroy All Humans! will be launching on July 28th. THQ Nordic released the above trailer that reveals the release date of the title, as well as some cool gameplay that shows what players have in store for them if they decide to pick up the title.

If you have never played Destroy All Humans! then here's a quick synopsis of the game. Players control a small big-brained alien that has the capabilities of basically doing whatever he wants to the inhabitants of Earth. Players will assume the role of the alien and cause mayhem on humans by removing their brains, abducting them, blowing them up, confusing them, and of course, blasting them with a futuristic ray gun. The game is based in the 1950s and has been upgraded to 1080p for the remake. If you are interested in pre-ordering the title, you can check out the pre-order options here. 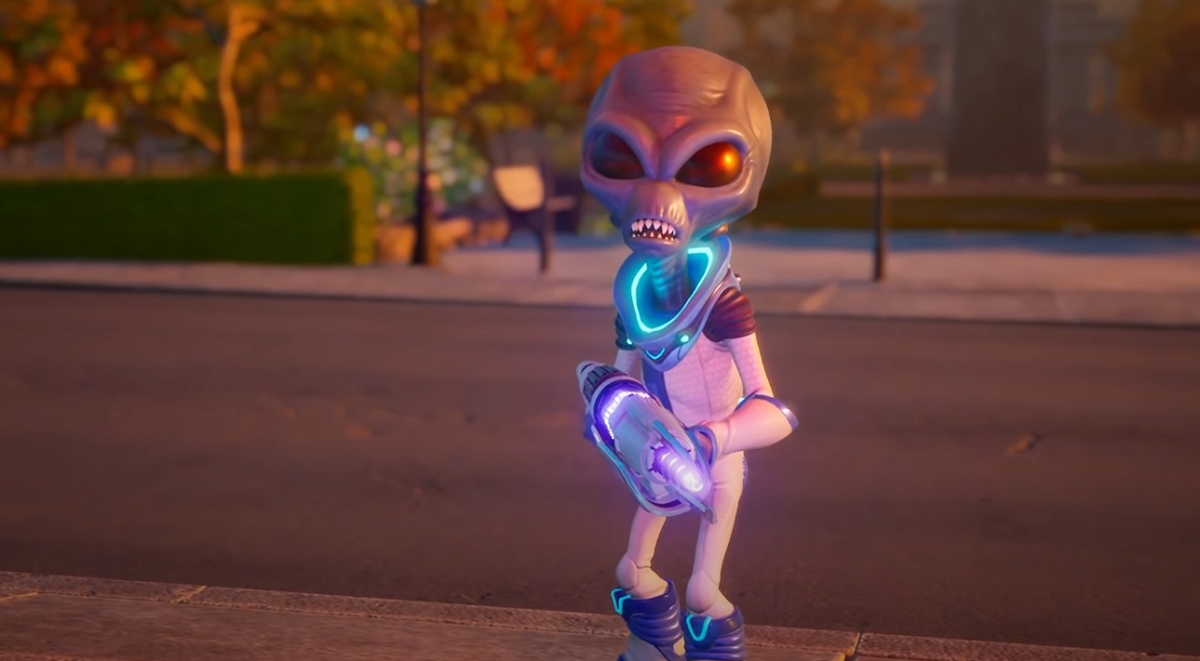