Coronavirus has put a real beating on just about every industry from automotive manufacturers to smartphone makers and everything in between. Research from IDC looking at the global smartphone market was published recently and shows that the smartphone market around the world suffered the worst annual decline ever in Q1 2020. IDC shows smartphone makers shipped 275.8 million devices during Q1, which was an 11.7% decline from the same quarter of 2019. 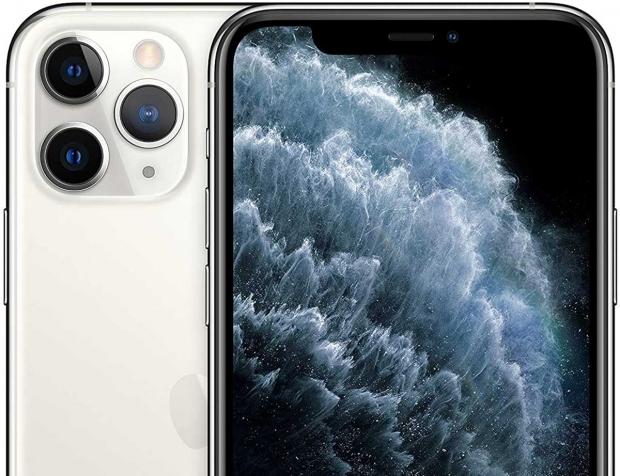 That decline marks the most significant annual decline ever, according to the research firm. The reason for the decline has to do with the uncertainty facing many consumers with work and with discretionary income. Many consumers are holding onto their devices and avoiding any discretionary purchases. Analysts say that replacement cycles are likely to become longer in the wake of the coronavirus epidemic.

Data from China offered by research firm Canalys shows that shipments in China, which is one of the biggest smartphone markets in the world, declined by 18 % year-over-year. IDC shows an even sharper decline for China, with its numbers showing a 20.3% year-over-year decline. IDC says that significant decline had an impact on the overall market because China accounts for nearly 25% of the global smartphone market.

Many of the smartphones on the market today are manufactured in China and the coronavirus hit China very hard and very early compared most of the world. That meant manufacturing was delayed or canceled, and some manufacturers had to postpone launches of new devices during the quarter. Canalys says that it's data showed the Chinese market shipped about 73 million devices, and while the decline was significant, at 18%, it noted that major smartphone makers were resilient. In other smartphone news, Google is rumored to be working on its own smartphone chips. 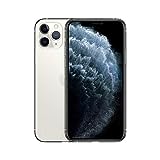