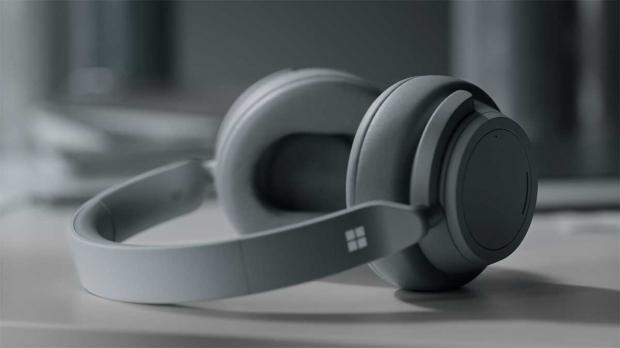 Microsoft is now gearing up to combat the new offerings with a new offering of its own crossing the FCC. The headphones are expected to land with the name Surface Headphones 2 and are supposed to look identical to the existing model on the outside. FCC documents confirm that no changes have been made to the layout of the antennas.

While the antennas remain the same, several updates are coming to the Surface Headphone 2 product. Microsoft added IMU sensors for better head detection and tracking. The Bluetooth version was updated, and the new headphones will have higher antenna again. Headphones will also have aptX support along with the Bluetooth 5.0.

Microsoft has improved battery life by a couple of hours with the new headphones offering up to 20 hours of use per charge. The new headphones will have the rotary dials that some users liked on the original version. Microsoft has changed the noise cancellation feature to support three levels of noise cancellation. The filing with the FCC notes that the agency has been asked to keep photos confidential until the end of July. With the headphones crossing the FCC, the expectation is that Microsoft is close to launch. Microsoft is also rumored to be working on a new Surface Go 2. 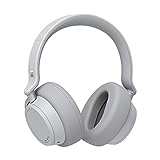