Huawei has launched a new mid-range tablet for its home market of China called the Huawei MatePad 10.4. The tablet has a 10.4-inch screen and runs on a Huawei Kirin 810 octa-core processor. The Chinese company has also wrapped in support for pen input, four speakers, four microphones, and a microSD card reader. 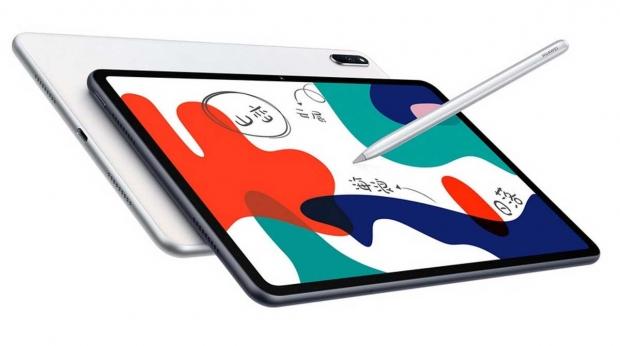 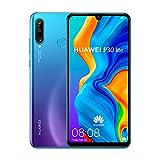