DICE is just about finished with Battlefield V, which suits fans just fine--a lot of them have moved on too. 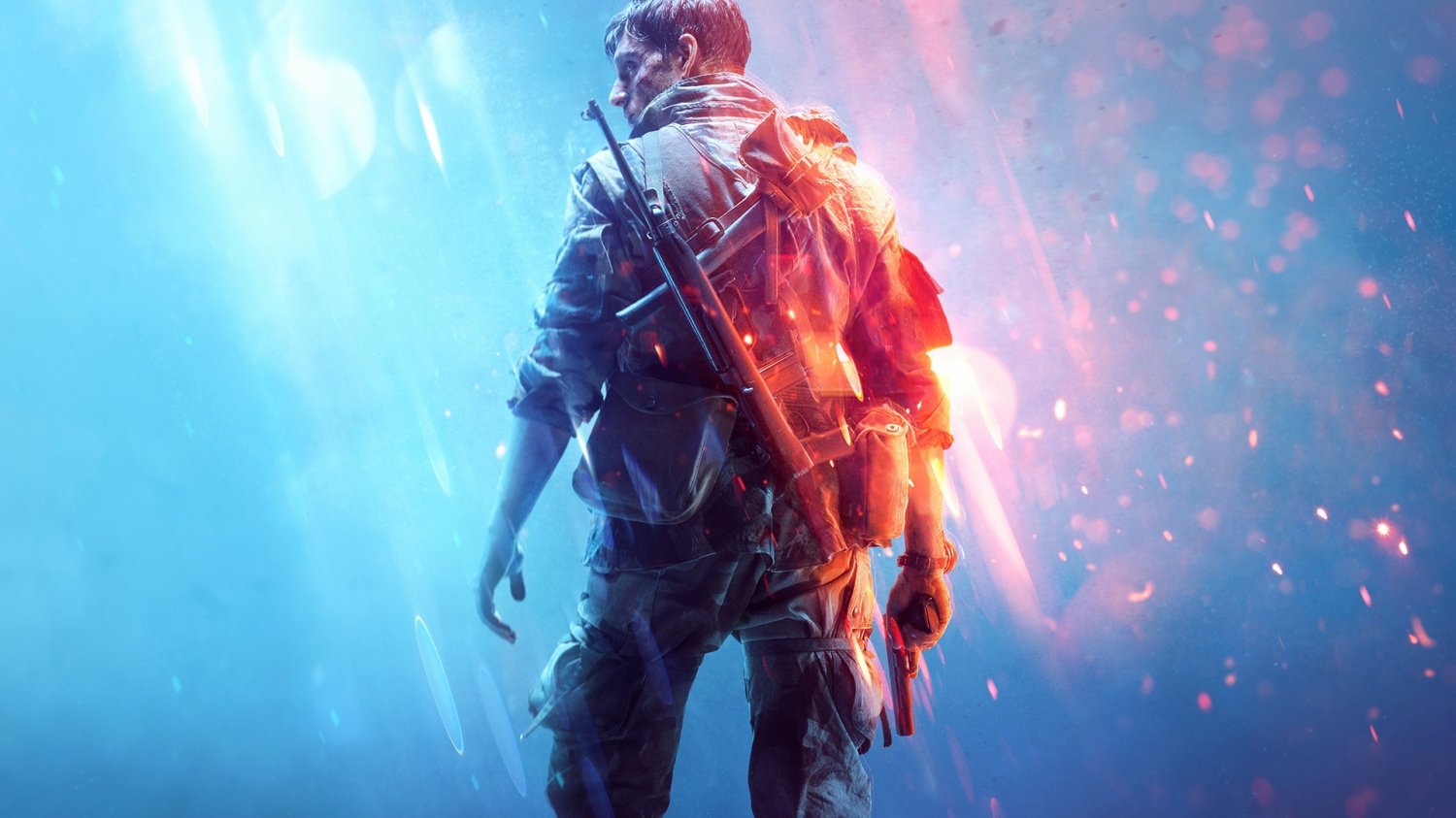 Right now the Battlefield V community isn't too happy with DICE. There's progression issues, cheating, and an overall lack of care to the live service game, and honestly, that's to be expected. These games are designed to rotate out of EA's big picture a year or so after release to make room for the Next Big Service Game (with the exception of Battlefront II, which has been elongated out of necessity to fill the huge gap in Star Wars games).

Now DICE confirms what everyone's long suspected: The studio will soon be done with Battlefield V. In June 2020, Battlefield V will get its last update. After that it'll be retired into maintenance mode--the servers will still be live, but the overall content will remain static.

"As you are aware, the current Battlefield V Chapter, Into the Jungle, wraps up on April 29. As we look to the future, we will release one more standalone update this summer that brings with it some new content, weapons, and game tweaks. We are targeting June for this update. We're still tackling the challenges from working from home and will let you know how things progress for us over the next month," DICE senior producer Ryan McArthur wrote in the announcement.

The game may run on a new iteration of Frostbite aimed at pushing next-gen consoles to their limits, but it won't be here for some time. Don't expect the game to release until 2021-2022.