DICE is currently experimenting with PlayStation 5 and Xbox Series X devkits in prep for its next big mainline Battlefield game, which is still due out in 2021 or early 2022. 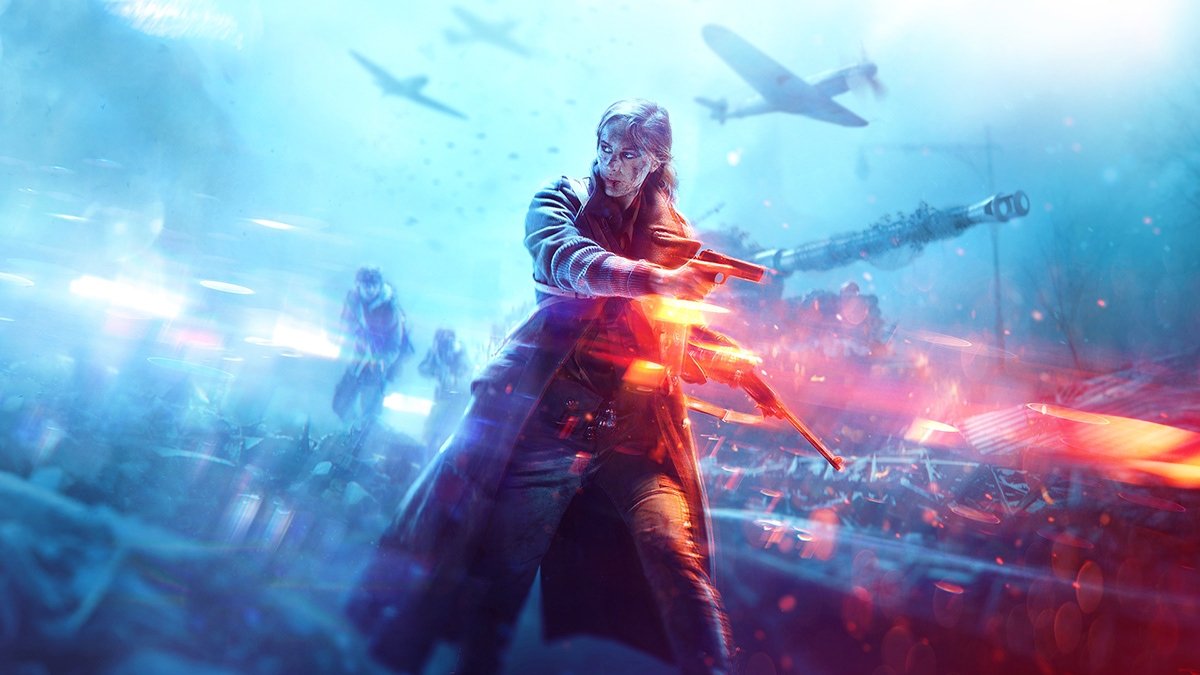 In a recent earnings call, EA reiterates its plan to release a new Battlefield game on next-gen consoles by March 31, 2022. The idea is that EA plans to skip the PlayStation 5 and Xbox Series X console launches in Holiday 2020 and give DICE more time to develop their Frostbite engine for next-gen, and wait until the playerbase and install base matures. This also makes sense as a lot of EA's internal studios use Frostbite.

"We expect live services to continue to drive growth in Fiscal 2021 and for growth to accelerate in Fiscal 2022, led by a new Battlefield," said EA's Blake Jorgensen.

EA teases that next-gen consoles will open new horizons for its developers to "blow people's minds." DICE, who is known for pushing new systems to their limits (look at Battlfield 4, for example), stands to benefit tremendously from the new CPU and GPU power of next-gen consoles.

"You should assume the power of those consoles is much more than existing consoles. We can do a lot more. You will start to see things over the next couple of years that will blow people's minds," EA CFO Blake Jorgensen said in the earnings call.

"The power will be substantially greater than existing consoles, and it'll be exciting to see how new games will evolve using that power."

EA's Andrew Wilson also adds the company will be prepared in Fiscal 2022 with a slew of next-gen games, especially the next Battlefield.

"New consoles are coming and we'll be ready to lead with some of our top titles," EA CEO Andrew Wilson said in the company's recent Q3'20 earnings call. "We have really strong traction on the next Battlefield game and I'm really excited about it."