Saitama's hilarious and action-packed adventures are getting adapted as a live-action film from Sony Pictures. 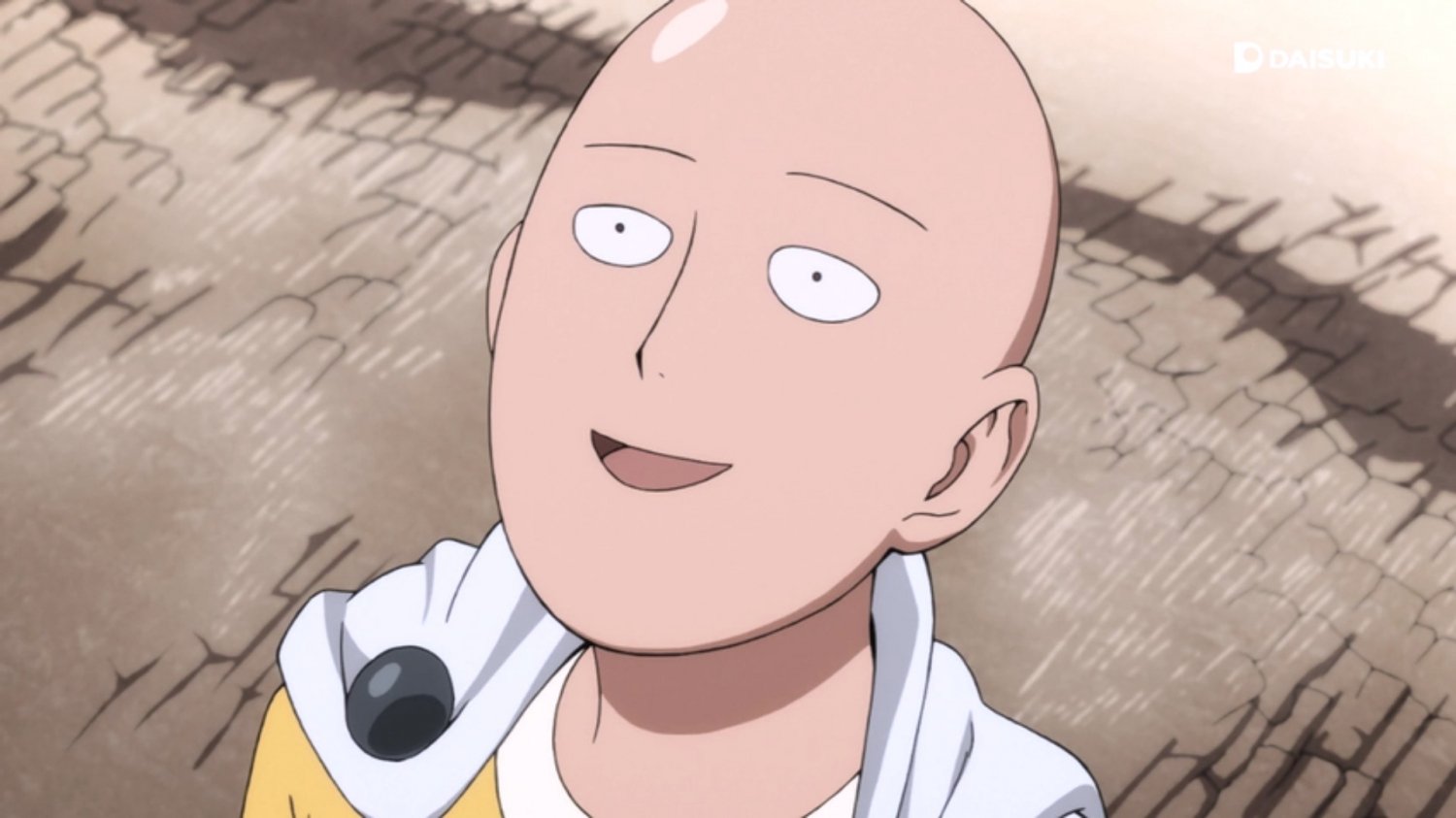 This is not a drill: One Punch Man, the immensely popular manga series, is getting a feature-length movie. Sources tell Variety that Sony Pictures has teamed up with Israeli-based film team Avad Productions to make the One Punch Man film. Scott Rosenberg and Jeff Pinkner, who wrote Sony's profitable Venom and Jumanji movies, will pen the script.

It'll be interesting to see how One Punch Man is made into a movie starring real people. The series is known for its comedic overtones--the first episode has a half-man half-lobster enemy who runs around in underwear--complemented by a different kind of hero, one who has to deal with being the most powerful person alive and not ever really being challenged.

No release date has been given for the film and Sony has yet to announce anything concrete.