The PlayStation 5 and Xbox Series X will change console gaming forever, and developers are extremely excited for the hardware upgrade. It's a leap from the Stone Age right to the Iron Age. 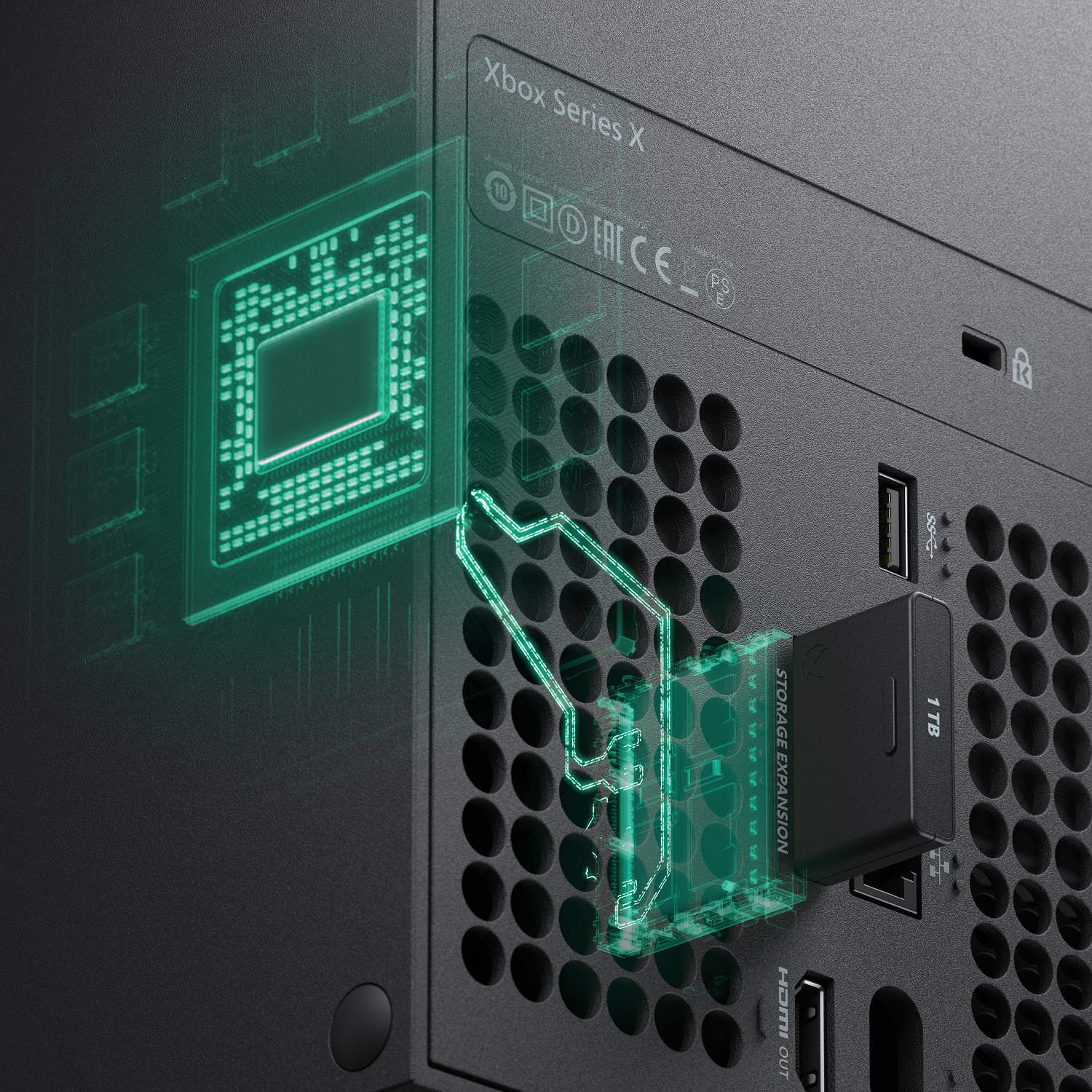 Current-gen consoles are massively outdated. They run on slow 5400RPM HDDs, have underwhelming Jaguar SoCs, and with the exception of the Xbox One X, aren't synergized all that way. But the PS5 and Xbox Series X will trigger an evolution of the console market with ultra-fast SSDs, powerful Navi GPUs, and beefy Zen 2 CPUs for improved FPS.

The SSDs mean devs don't have to massively replicate data assets, the higher-end GDDR6 RAM and storage memory controllers give speedy avenues to transfer data, and the CPU and GPU can process data at lightning-fast speeds with exceptional efficiency and power. The result is games that not only look and play great, but are easier to make. 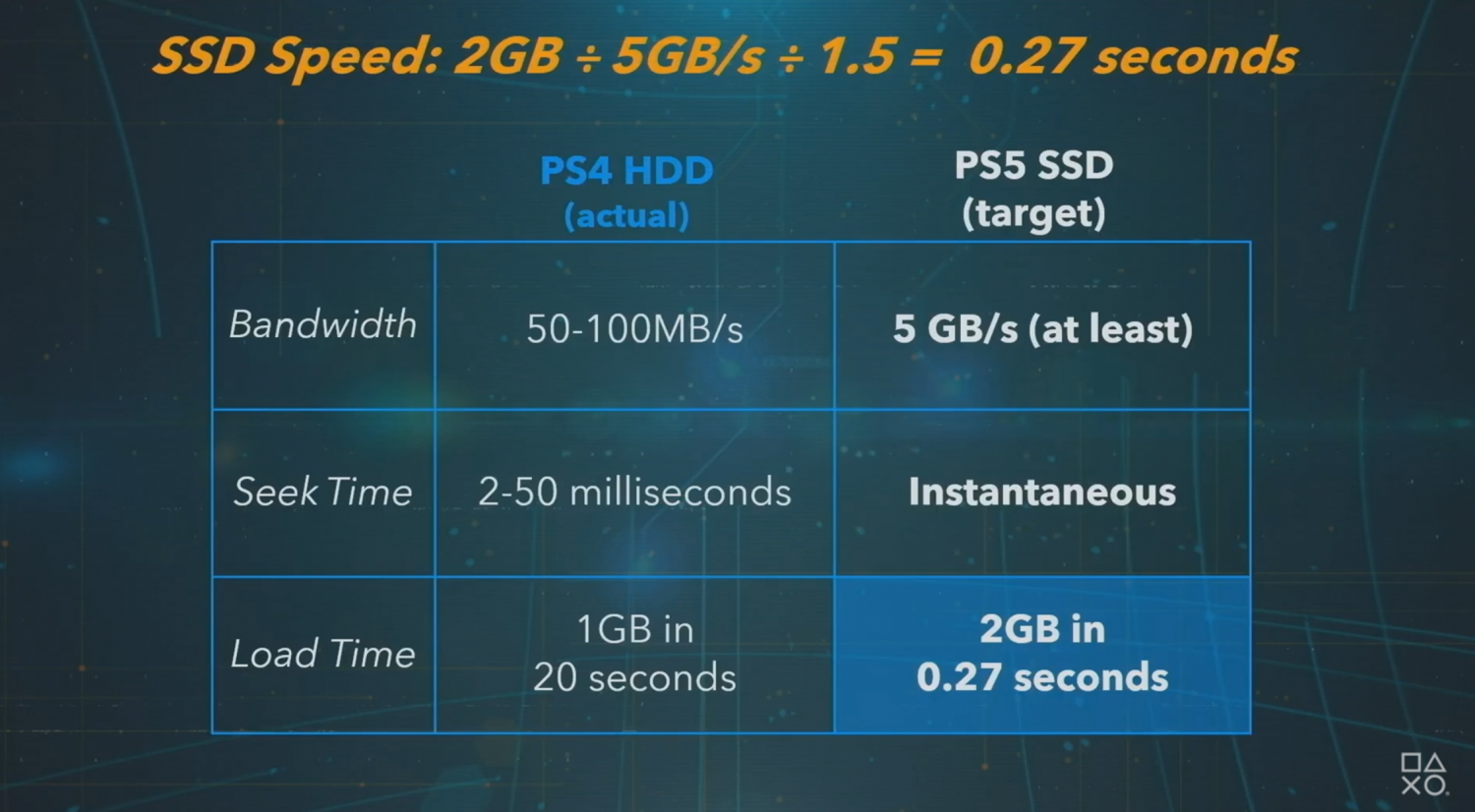 The current PS4 and Xbox One family are the lowest common denominators that hold game devs back; they have to constantly work around hardware limitations, which bleeds into everything they do. Levels are designed with the slow HDDs in mind. Effects and sequences are framed around the less-powerful Jaguar SoCs. Lehto says current-gen is so behind that it's like making games for stone age hardware.

"I am really excited about [high-bandwidth SSD tech] because that's one of the things that's really hard for us in particular right now: dealing with those old platforms. These platforms have been around for what, seven years? Developing for them is like developing for machinery in the stone age. It's difficult, for sure," Lehto said in a recent interview with VideoGameChronicle.

"[SSDs] will open up the door for more expansive content that can stream a lot faster. Players won't be waiting on load screens and we won't have to hide loading behind cinematics and that kind of thing. It will just help make things a lot more seamless and fluid for the player when it comes to their experience on those consoles"

Both the Xbox Series X and PlayStation 5 will have high-end PCIe 4.0 SSDs that deliver amazingly fast speeds.

The PlayStation 5 hast a faster drive, though, whereas the Xbox Series X SSD has a bigger capacity. Here's a breakdown: 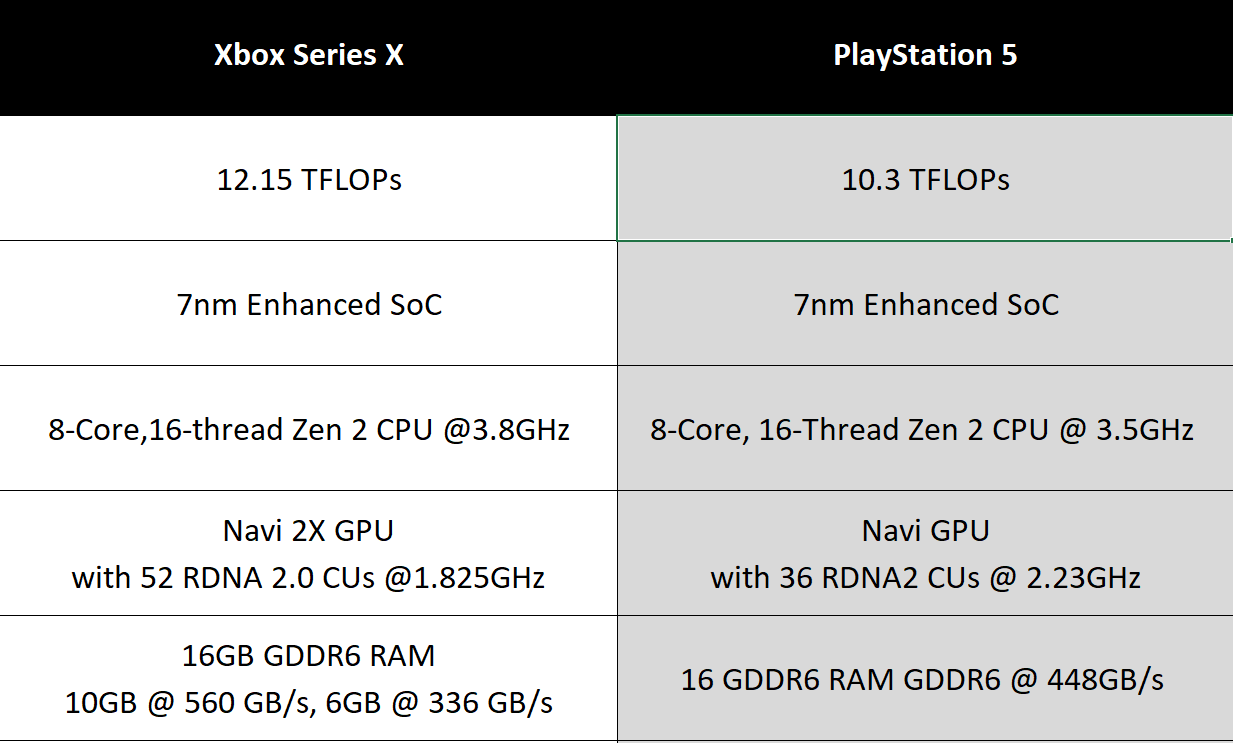