ASUS has just launched its new GeForce GTX 1650 GDDR6 graphics cards which if you couldn't already guess from the first sentence, have GDDR6 memory -- the original GeForce GTX 1650 launched with GDDR5 memory. And yes, I also had fun writing that headline... and ASUS really did use "space-grade lubricant". 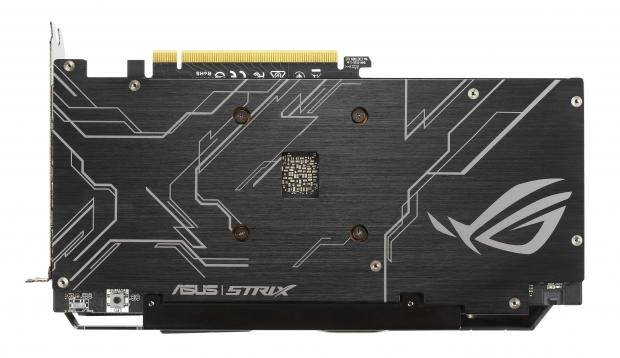 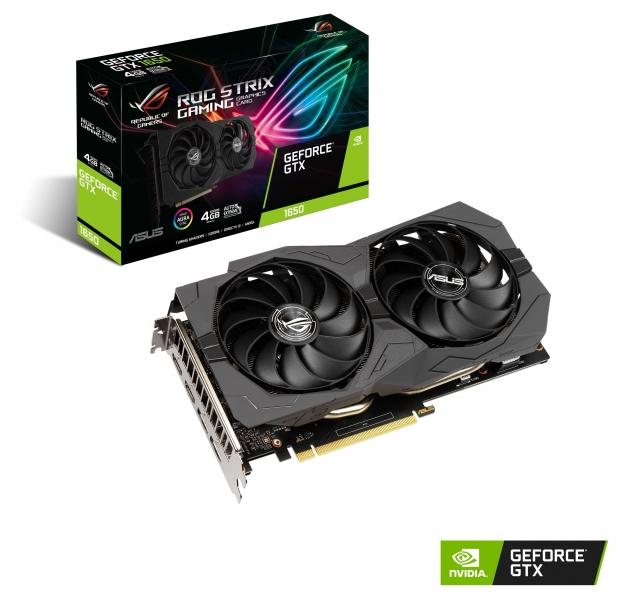 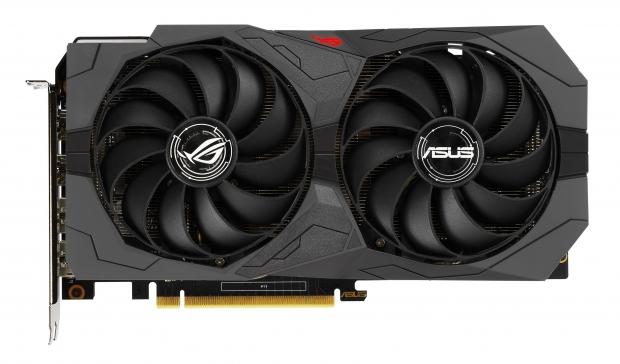 ASUS comes out swinging with its enthusiast-focused ROG Strix GeForce GTX 1650 GDDR6, cooled by its in-house DirectCU II heat pipes and then 2 x Axial-tech fans. ASUS uses premium components on its ROG Strix series of graphics cards, with Auto-Extreme technology which is an automated process that boosts reliability. 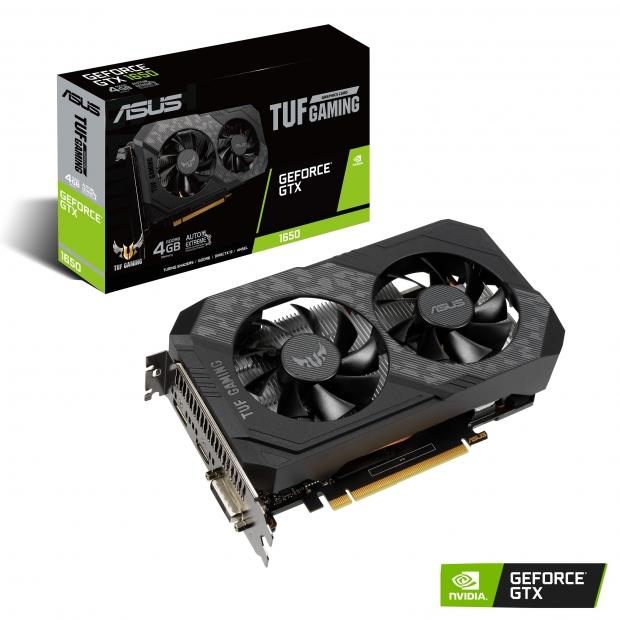 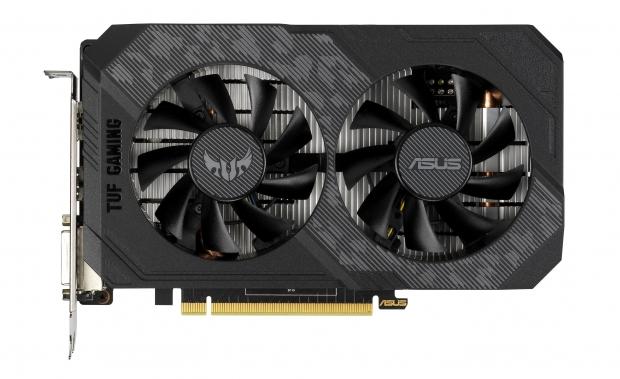 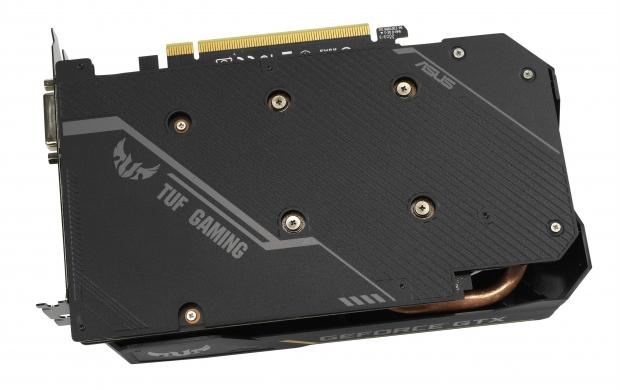 Next up is the gamer-focused TUF Gaming GeForce GTX 1650 GDDR6 which ASUS explains "up the ante for cooling, without sacrificing the durability that makes them TUF". ASUS still uses its Auto-Extreme Technology, as well as as backplate that protects the card and "space-grade lubricant" to seal it with IPX5 standards.

Last but not least is the Phoenix GeForce GTX 1650 GDDR6 which is made for small form factor gaming PCs, where limited space is a big issue. ASUS uses its Axial-tech fan designs and the same "space-grade lubricant" as its higher-end brethren.

ASUS will have its new GeForce GTX 1650 GDDR6 graphics cards on the market in the coming weeks. 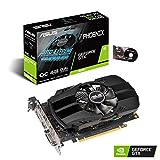