You'll have to get your streaming binge on quick as they're only free for a limited time -- but HBO is offering around 500 hours worth of original and licensed content for free on HBO GO, and HBO NOW. 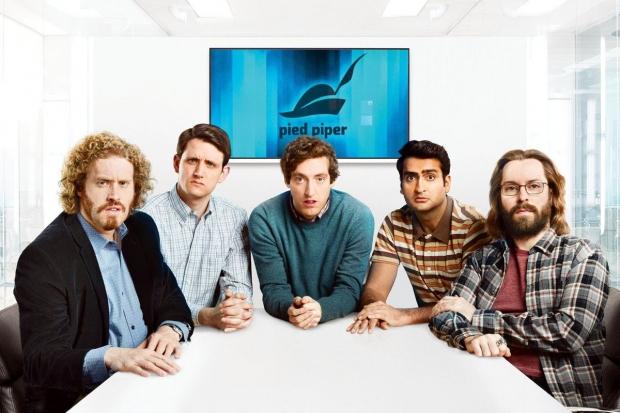 HBO is offering the free content on its two streaming services starting on Friday, April 3 where it will have its original shows including Ballers, Barry, Silicon Valley, Six Feet Under, The Sopranos, Succession, True Blood, Veep, and The Wire.

The company also has 10 documentaries and a bunch of theatrical releases from Warner Bros. all for free. There's nearly 500 hours of content here, so if you wanted to watch two of my favorite shows of all time -- Silicon Valley and Veep, I suggest you get your binge on right now.