In an attempt to re-invigorate the game's playerbase, Bethesda is giving away free copies of Fallout 76 on Steam to anyone who bought the PC version on Bethesda.net. 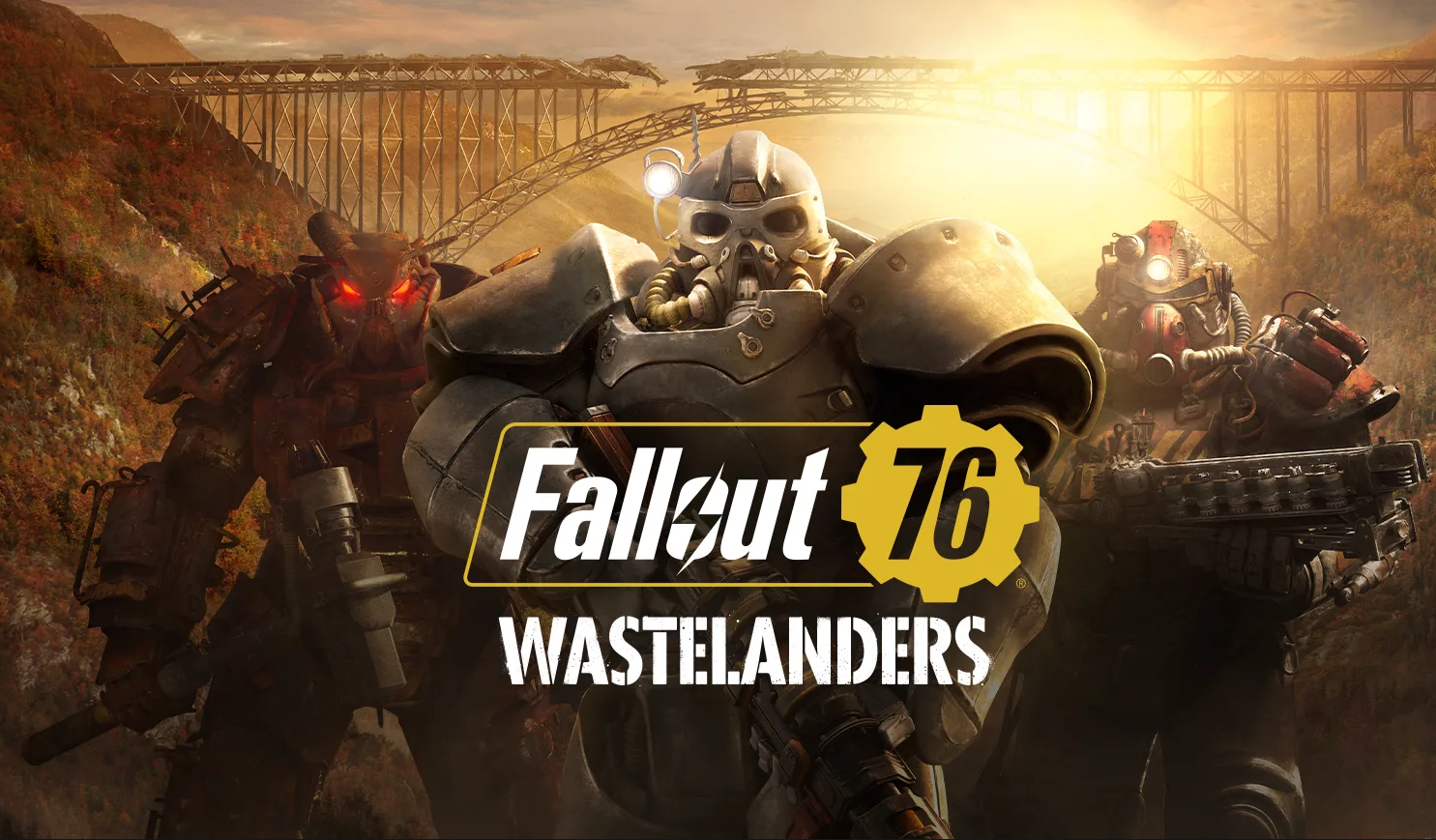 Anyone who's already played Fallout 76 on PC can also get a free copy on Steam. All you need to do is link your Bethesda.net account with your Steam account. Click here to see if you've already done that or not (if you've played Doom Eternal on Steam, you definitely already have). The promo ends on April 12 at 11:59PM, just a day before the game's official release.

Fallout 76's launch on Steam this month is a huge deal. It's a rare opportunity to capture lapsed players while simultaneously sparking sales by launching on a new platform. The game's massive new Wastelanders expansion, which adds actual human NPCs into the game, coincides with the launch too. Bethesda is aiming to turn around Fallout 76's negative image while attracting players new and old into the re-modeled world.

Full cross-launcher play is also included. Bethesda.net and Steam gamers can play together, and all of your guns, progress, gear, and stats will transfer between platforms.

But there's some limitations on what carries over and what doesn't. The $100 a year Fallout 1st subscriptions won't carry over, neither will your Atoms. This makes sense. The game is literally created around monetization, and these subscriptions and purchasable currencies are how Fallout 76 is making money right now.

Fallout 76 launches on Steam on April 14, 2020 alongside the huge new Wastelanders expansion.