The new Viking-themed Assassin's Creed game is coming in 2020, and now we have an idea what period of the Viking Age it'll be set in. 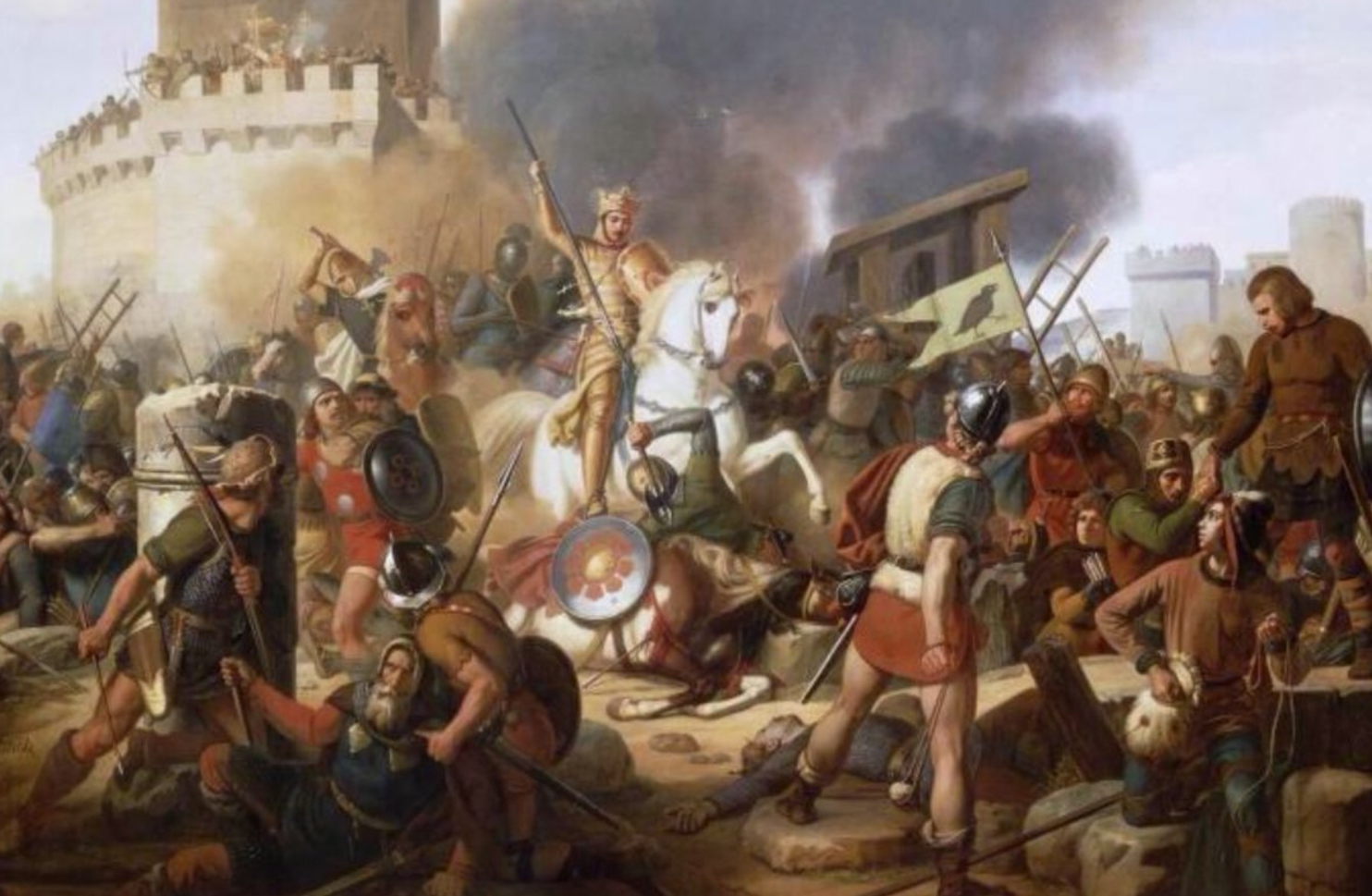 Ubisoft's next Assassin's Creed game might be it's biggest yet. The game, codenamed Kingdom, is an ambitious open-world title set in the brutal age of the Vikings. It's due out this year with cross-gen releases including PS5 and Xbox Series X. Norse mythology offers tons of potential with lots of strange gods and creatures. Now a leaked achievement list could set the game's time setting while confirming big boss battles.

The achievement list originates from 4Chan and could easily be faked. But if it's genuine, the list points at an 9th century setting for the game. We originally predicted Kingdom would take place during Charlemagne's conquest of Europe under the Holy Roman Empire. Now it looks like the game could take place shortly after Charlemagne's death in the 9th century.

One of the achievements is unlocked after completing the Siege of Paris prologue, which could refer to one of two brutal Viking raids on France (then known as the West Francia kingdom) in the 9th century. The first siege was carried out in 845CE by Norse chieftain Reginherus (mythologized as Ragnar Lothbrok, so we'll probably see him in the game), who rode the Seine with 120 ships to Paris, and the second in 885CE led by chieftain Asgeir. Both sieges saw wanton chaos and looting spread across the kingdoms.

The new Assassin's Creed game could start at either one of these two sieges, cementing the game in the tumultuous period following Charlemagne's death in 814CE.

The game could have players leading or taking part in other historic Viking sieges like the one in Cadiz, Spain in 844CE, or the sacking of Cologne in the Rhineland in 862CE.

The achievement list also hints at multiple boss fights against mythological creatures like the world-snake Jormungandr, or Nidhoggr, the titanic serpent that chews the corpses of the damned at the base of the world-tree Yggdrasil. There's even mention of a kraken battle too.

There's also mention of our bird companion this time around. Vedrfolnir, the mythical hawk that sits atop the Yggdrasil world-tree, is directly mentioned and should be our eyes in the sky for Kingdom's pillaging adventure.

Bear in mind there's no way of telling if the achievement list is accurate or not, or if our assessments are right. As it always does, Ubisoft will create a campaign using authentic history while weaving their own spin on things, complete with supernatural elements thrown in. But we feel pretty good about these predictions.

Ubisoft should reveal Assassin's Creed Kingdom during its big digital E3-timed presentation in the coming months.