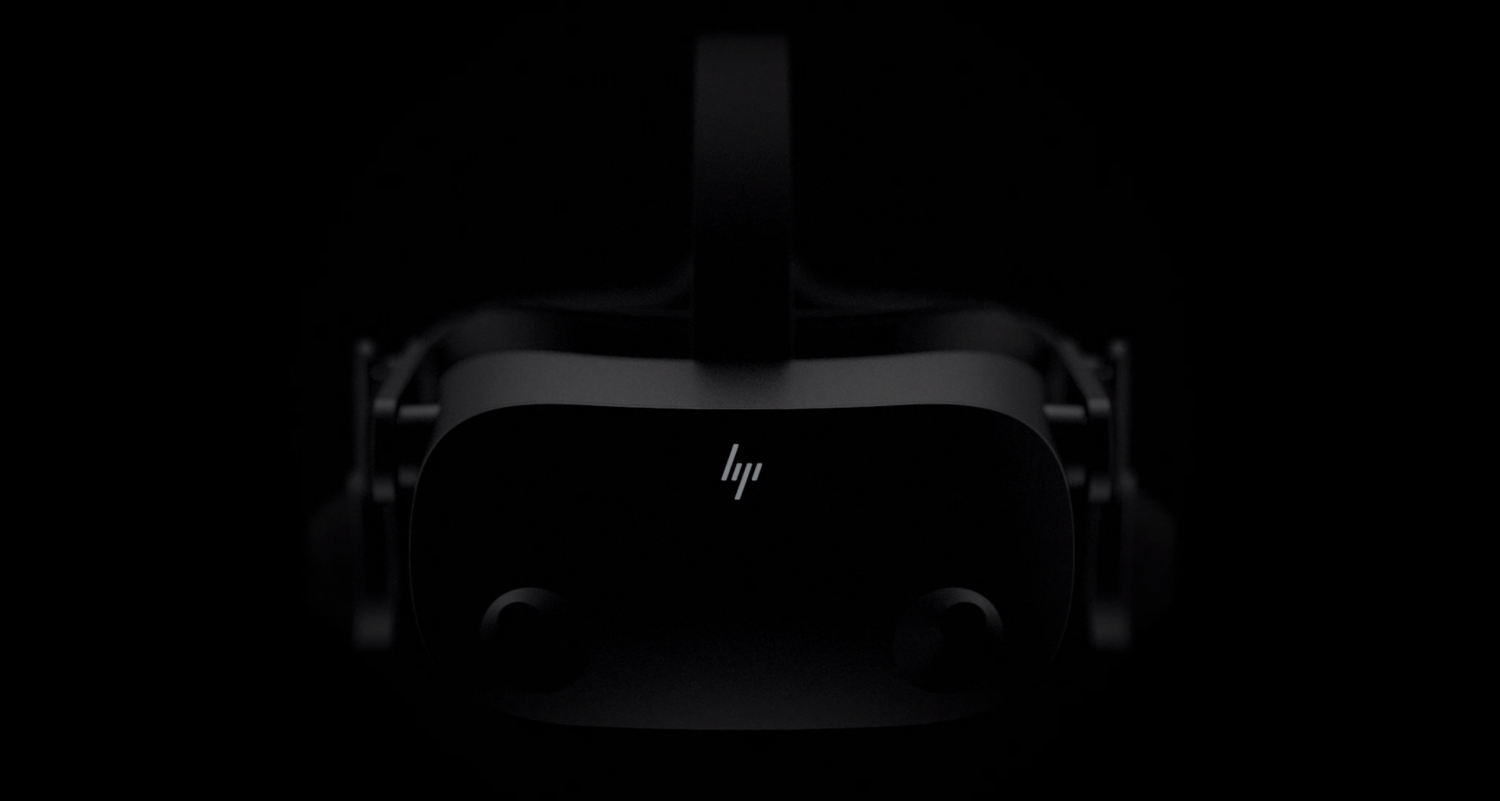 With Half-Life: Alyx's release today, all eyes are on VR right now. It's the perfect opportunity to stealthily tease a new next-gen VR headset, and that's exactly what HP has done. The company is teasing a new next-gen VR headset that delivers 'no compromises' PC-driven virtual reality gaming. HP is making the headset in tandem with Valve and Microsoft to ensure optimum compatibility with Steam VR and Windows, bringing to mind a new level of the somewhat-abandaoned Windows Mixed Reality platform.

"The next generation HP Virtual Reality HMD-developed in collaboration with Valve and Microsoft-delivers an immersive, comfortable and compatible VR experience. It's the new standard in VR," reads the Steam page.

The HMD's teaser images show front-facing cameras, so we should expect inside-out tracking. Since it's being made with Valve we could see the HMD support the Index and Vive Lighthouse trackers for improved motion sense controls.

No release date, specs, or other information was given about HP's new virtual reality headset.