If you are interested in checking out what more of what could have been for 3D Realms' Alien game, dive into the Twitter thread here. 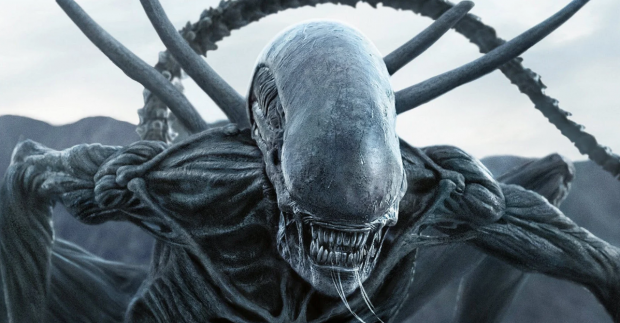