When the Nintendo Switch launched, fans were upset to know that the charging dock didn't include built-in GameCube controller ports, but there's now a simple mod fix for that. 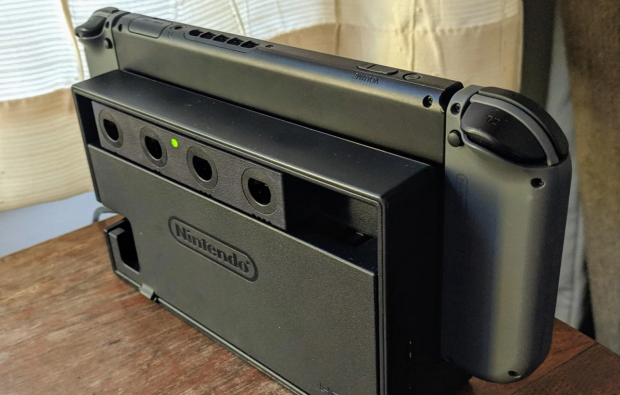 Reddit user i_AM_hank took it upon himself to solve this issue and judging by the photos and Hank's comments, it certainly seems he has found a reliable fix. Hank decided to mod his Nintendo Switch dock with the external GameCube controller adapter. More specifically, the GameCube controller adapter is a third-party product from Mayflash, and according to Hank "turned out to be a good choice because the controller ports are on a board separate from the main circuitry which ultimately allowed it to slip between the inner and outer casing of the dock".

This mod would be particularly useful for Super Smash Bros. Ultimate players who would like not to have to carry around an external GameCube adapter. While the process to get the adapter integrated with the Switch dock seems a little difficult, there's a step-by-step guide that can be followed for anyone who is game enough to give it a go. I wish Nintendo included the GameCube controller adapter with the Switch dock. It would have saved a lot of players some considerable transportation trouble. 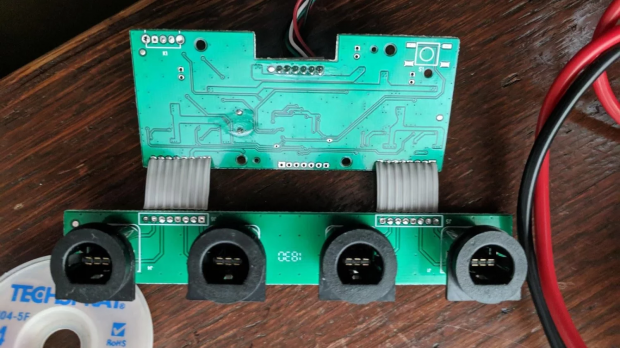 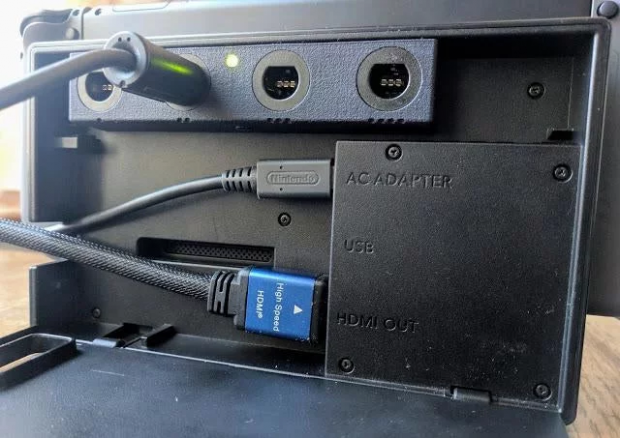