The Ghost of Tsushima's revenge-fueled quest is coming in just four months, and will bring with it yet another superlative showcase of Sony's first-party power. Today Sucker Punch revealed a June 2020 release date and also dropped an incredible trailer that sets a somber, bloody, and ultimately captivating tone for the game.

Most of the footage was cinematic sequences--the facial animations are amazing--but there was some gameplay thrown in there too. Ghost of Tsushima reminds me a lot of a clunkier version of a samurai Tenchu, complete with engrossing dialog sequences. The title looks to be an experience rather than a simple game.

Like The Last of Us Part II, expect Ghost of Tsushima to push the PlayStation 4 Pro to its limits and utilize every ounce of power the current-gen system has. The game is probably getting optimized for PlayStation 5 with forward-compatibility enhancements and upgrades but nothing has been confirmed just yet. 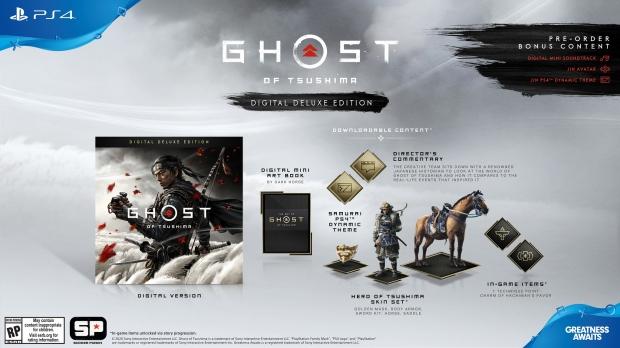 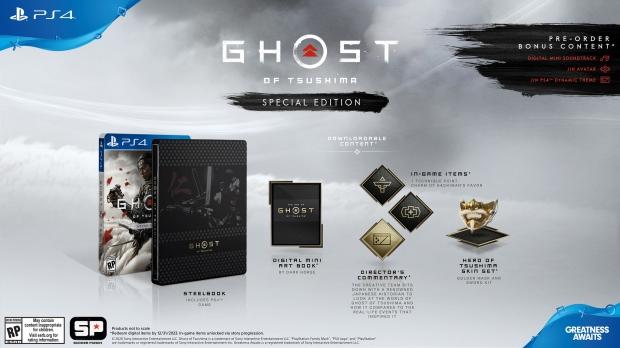 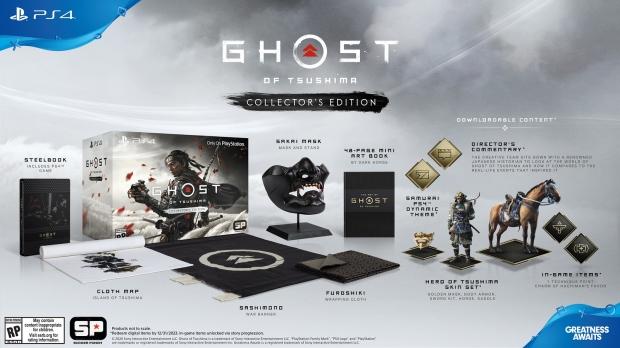