If you loved Resident Evil 2 Remake, then I'm sure you are excited for Resident Evil 3 Remake. Today, GameSpot released a 26-minute gameplay video revealing some of the games best features.

The above video has been released onto the GameSpot Gameplay YouTube Channel and features Capcom's UK Community Manager Kat as she plays and commentates over some Resident Evil 3 Remake gameplay. It should be noted that out of the entire 26 minutes, there are no spoilers to the game's story, and that the whole purpose of the video to highlight some of the game's core mechanics such as the dodging system and combat.

Throughout the video, we get a long in-depth look at what Capcom has done to overhaul Resident Evil 3, and it looks simply gorgeous. Capcom has taken no steps backward in reviving Resident Evil 3 in comparison to the work they put in for the Resident Evil 2 Remake. The demo for Resident Evil 3 Remake is expected to release sometime this month. The full release for the title is scheduled in for April 3rd, 2020, and it will be coming to the Xbox One, PlayStation 4, and PC. 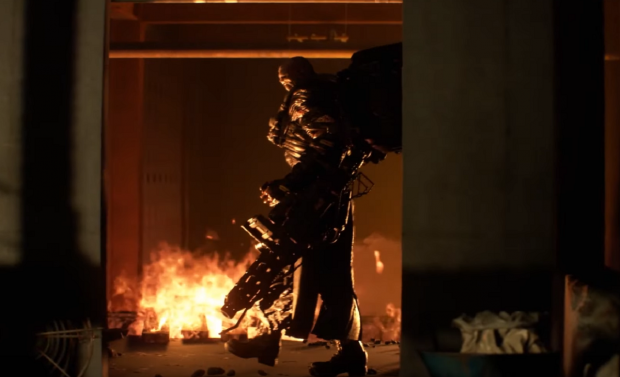