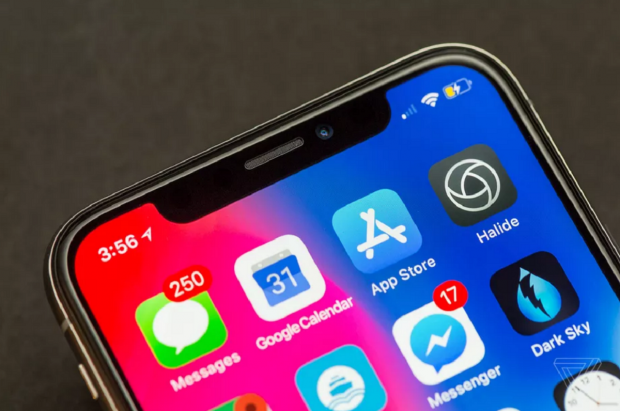 This new change has opened the door for iPhone users to be spammed with advertisements from already downloaded apps. Apple doesn't specify if users will have to enable advertisement push notifications from already downloaded apps. An example of this could include Amazon sending push notifications for an upcoming sale. 9to5Mac also found that Apple has set its deadline for when 'Sign In with Apple' will be implemented. This feature is a replica of Google's single system sign-in that allows users to get into new apps quickly.