Facebook has just announced that its F8 developer conference has been canceled, all because of the current coronavirus -- or COVID-19 outbreak. 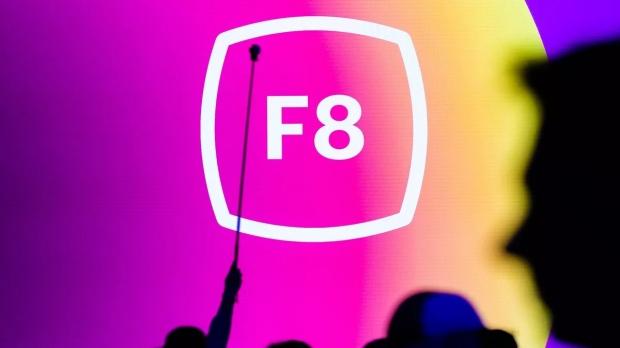 It's not the first conference and it surely won't be the last, with Mobile World Congress (MWC) being canceled at the last minute over coronavirus. The upcoming Game Developers Conference (GDC) is most likely going to be axed with major players like Microsoft, Sony, Unity, and others pulling out of the event -- and now Facebook's F8 devleoper conference.

The social networking giant announced that it canceled the event on Thursday, which was scheduled to take palce at the McEnery Convention Center in San Jose, California between May 5-6, 2020. Facebook's Director of Developer Platforms & Programs, Konstantinos Papamiltiadis, explained that they tried working around keeping the in-person contact there, but it couldn't happen with it being such a big event with people flying in from all corners of the globe.

Papamiltiadis did note that instead of donating a percentage of ticket sales to groups that work on diversifying the technology industry, Facebook will be increasing the donation amount to $500,000 and prioritizing organizations that serve local residents. Papamiltiadis added: "In place of the in-person F8 event, we're planning other ways for our community to get together through a combo of locally hosted events, videos and live streamed content". 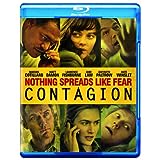