The director of Knives Out and The Last Jedi may have just dropped a spoiler for every mystery movie that has a 'bad guy' in it.

According to Rian Johnson, who spoke to Vanity Fair, Apple does allow directors to hook up their actors with iPhones to use in movies, but there's one rule. Johnson says, "Apple... they let you use iPhones in movies but - and this is very pivotal if you're ever watching a mystery movie - bad guys cannot have iPhones on camera."

Johnson joked about the information that he just revealed, saying that "Every single filmmaker that has a bad guy in their movie that's supposed to be a secret wants to murder me right now". This isn't really that much of a surprise, Apple is known for their rules around how their products are shown off to the public, and as a company who wants their products shown off in the best light possible this rule makes sense.

Johnson may have just thrown a wrench into the film-making industry because now that this information has gone public large swarms of avid film watches will be hunting down this detail when watching a film. It's either that or people won't even notice. 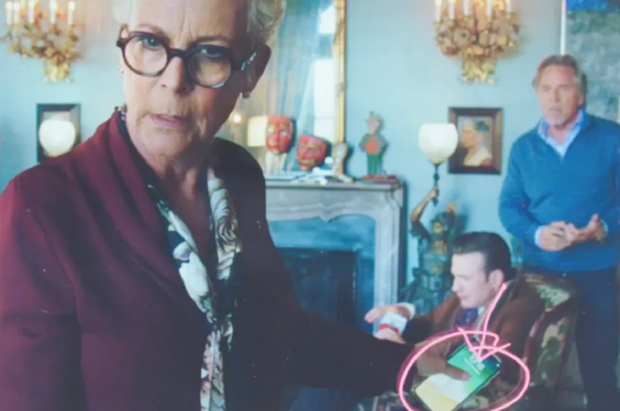