NASA loves jamming probes into holes to examine things, and in this case, Mars was lucky enough to be a candidate. 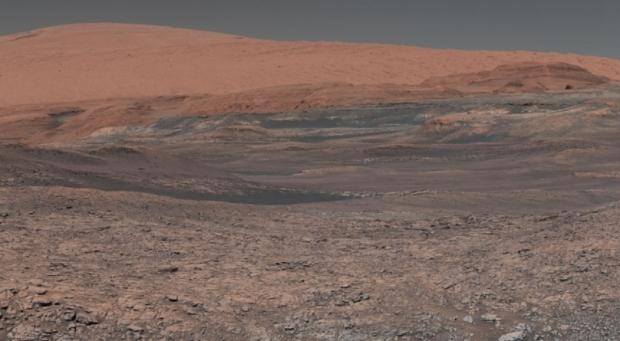 While you might think this is an over-exaggeration, that's hardly the case. NASA sent it's InSight robot to Mars to examine several aspects of the strange red planet, and since it's been on Mars, it has achieved quite a lot. InSight was able to measure and record some strange martian sounds, that were believed to be Marsquakes and martian wind. Now, NASA has published some of the latest findings from InSight.

InSight is stationed on the Mars surface, and it uses its seismometer instrument that's stuck in a hole to record ground motions. When NASA first detected the Marsquakes, they weren't able to accurately distinguish the sound of quakes in comparison to other potential sounds. Since then, NASA has gotten much better at this and is now able to separate the sound of the wind from the quakes.

It turns out that Marsquakes happen more often than expected, Bruce Banerdt, InSight principal investigator at NASA's Jet Propulsion Laboratory, says, "Mars trembles more often - but also more mildly - than expected. SEIS has found more than 450 seismic signals to date, the vast majority of which are probably quakes (as opposed to data noise created by environmental factors, like wind)."

He continued and said, "The largest quake was about magnitude 4.0 in size - not quite large enough to travel down below the crust into the planet's lower mantle and core. Those are "the juiciest parts of the apple" when it comes to studying the planet's inner structure."