The COVID-19 virus is hitting numerous markets in the technology industry, and one of those markets is the PC market. Analysts are now stating their expectations for how much it will fall by the end of this year. 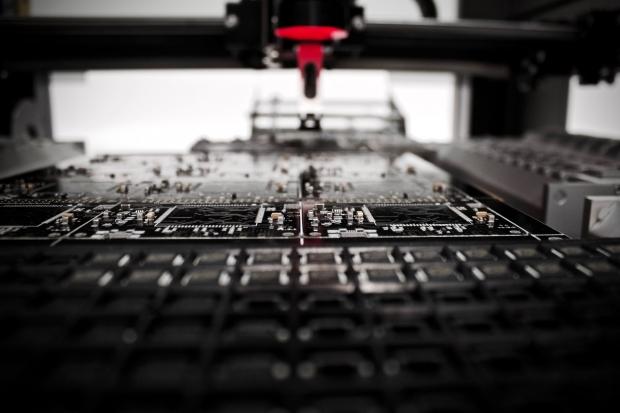 The country that suffers the most from this outbreak if obviously China, and in the event of the worst possible scenario, Chinese sales will fall by 12.2%. In the best-case scenario, analysts predict it should only be 3.8%. Here are some numbers that make it a bit easier to understand -- in 2019, around 396 million PC's were sold, and in 2020 Canalys predicts it could be anywhere between 362-382 million units. 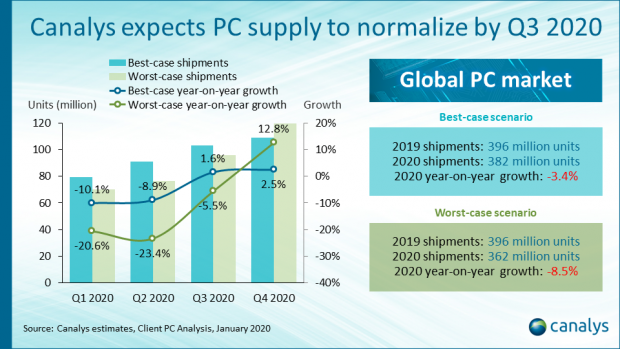 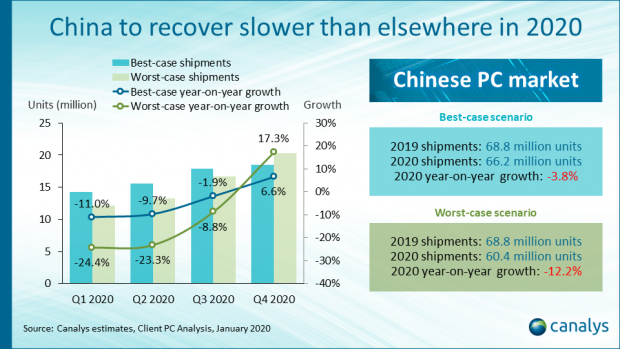