Gamers will get the chance to help shape Baldur's Gate 3's development with an early access build releasing in 2020.

Baldur's Gate 3 is coming to early access later this year, Wizards of the Coast President Chris Cocks confirmed in a recent investors presentation.

"Larian will be showing off the game to the public next weekend at PAX East before entering early access later this year," he said.

The presentation was held at this year's annual ToyFair event and discussed Hasbro's current strategies in length, including Wizards of the Coast's new plan for digital gaming dominance.

Right now the Dungeons and Dragons company plans to ship 7 RPGs from now until 2025, and the first will be Baldur's Gate 3, followed by the new Dark Alliance action RPG. Wizards just acquired Montreal-based Tuque Games to make the Dark Alliance RPG, and formed Archetype, a new studio with ex-BioWare vets like James Ohlen, Drew Karpyshyn, and Chad Robertson. 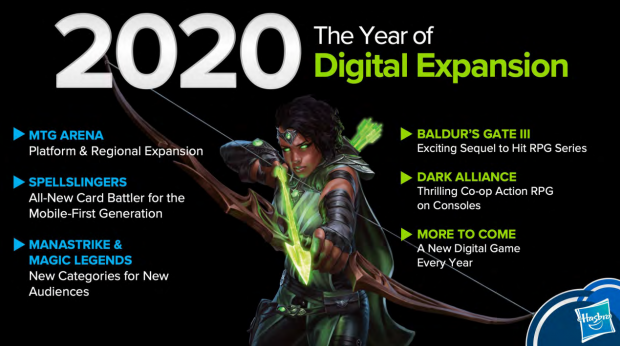 "Our digital games are a leading growth engine, with a five-year release slate of exciting brand-expanding new releases between now and 2025," said Wizards of the Coast president Chris Cocks.

"We have seven games in development ready to meet the demands of the $12 billion global RPG market across PC and console.

"The first of those games coming to market is Baldur's Gate 3. Baldur's Gate 3 is the long-awaited third installment in the hit role-playing game franchise beloved by generations by D&D and RPG fans alike. BG3 is the result of our collaboration with Larian Studios, famous for the critically-acclaimed Divinity series of role-playing games.

"The game is a story-driven RPG that pushes the boundaries of the genre and allows for unparalleled player freedom, high-stake decisions, unique companions, and memorable content. It promises to be one of the biggest role-playing games of the early 2020s."

Larian Studios currently expects to ship the game in 2020, but no release date has been announced.

Opening Baldur's Gate 3 to early access means gamers can deliver feedback to the studio and help shape its development, which is a huge mechanism for growth and feedback. 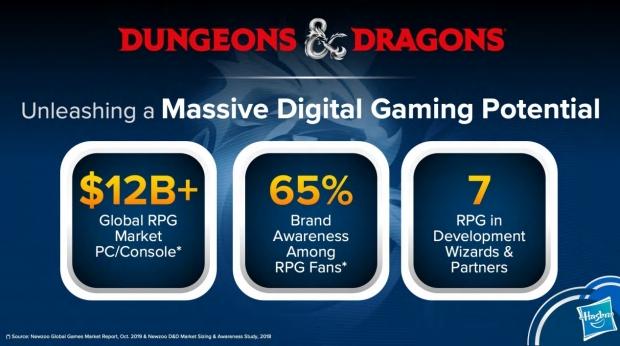