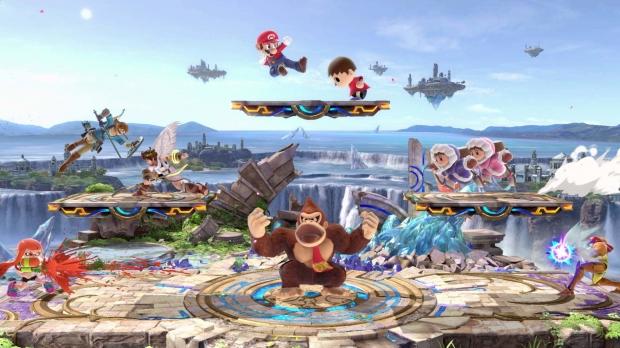 Masahiro Sakurai recently took to Japanese magazine Famitsu to discuss the coming six DLC fighters to Super Smash Bros. Ultimate, and to talk about the next Smash Bros. game after Ultimate. Sakurai says that all of the DLC fighters were chosen by Nintendo and that while working on Super Smash Bros. Ultimate, he can't direct any new game idea. Sakurai also mentions that he is ok with this, as he wants to work to make other people happy, and not himself.

So, taking into account how successful Ultimate is and how long a new Super Smash Bros. game takes to develop, I would say that Nintendo is most likely doing the same thing for Ultimate. Once the six DLC fighters are released, development for the next Super Smash Bros. game will begin for Nintendo's next console.