Elon Musk's SpaceX is checking off milestones as it moves towards making commercial space travel a real thing. Now, we are hearing about when SpaceX will be taking its first tourists. 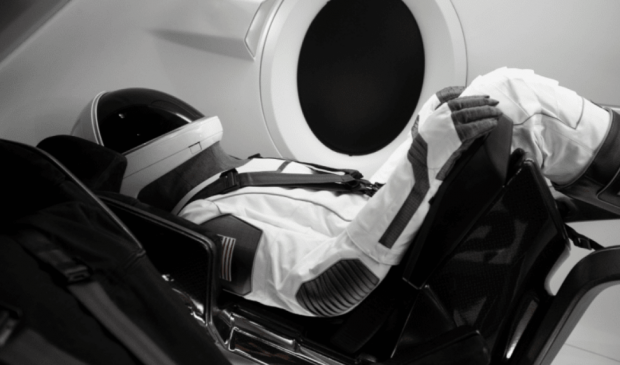 TheNextWeb has reported that SpaceX will begin to send tourists to orbit as soon as 2021, but the costs it won't be like a international flight -- they will be much higher than that. Space Adventures is the company that will be handling the bookings for SpaceX's orbital experience, and they also handled the brokering deal of tourists going into orbit throughout 2001 and 2009.

According to Quartz, the last space tourism flight by Cirque du Soleil founder Guy Laliberte cost a whopping $30 million. Space Adventures expects that SpaceX will be taking four passengers on their first flight to space "late 2021 and mid-2022", but that won't happen until the Crew Dragon Capsule completes its first manned flight in just a couple of months. Once that is complete, SpaceX has set the runway for tourists entering space.