The first Witcher game wasn't the greatest title in the series, but it certainly put a spotlight on Geralt of Rivia. While the game hasn't aged amazingly well, perhaps a new perspective is needed to re-spark people's interest.

Loan, is currently re-building the game in Unreal Engine 4 and plans to have it compatible with a range of different virtual reality headsets. At the moment it supports, Oculus, HTC, and WMR. For players that want to jump into the action now, the game only lets you explore Kaer Morhen, but Loan is working on new maps and even adding a "fully playable plot, like a Prologue". 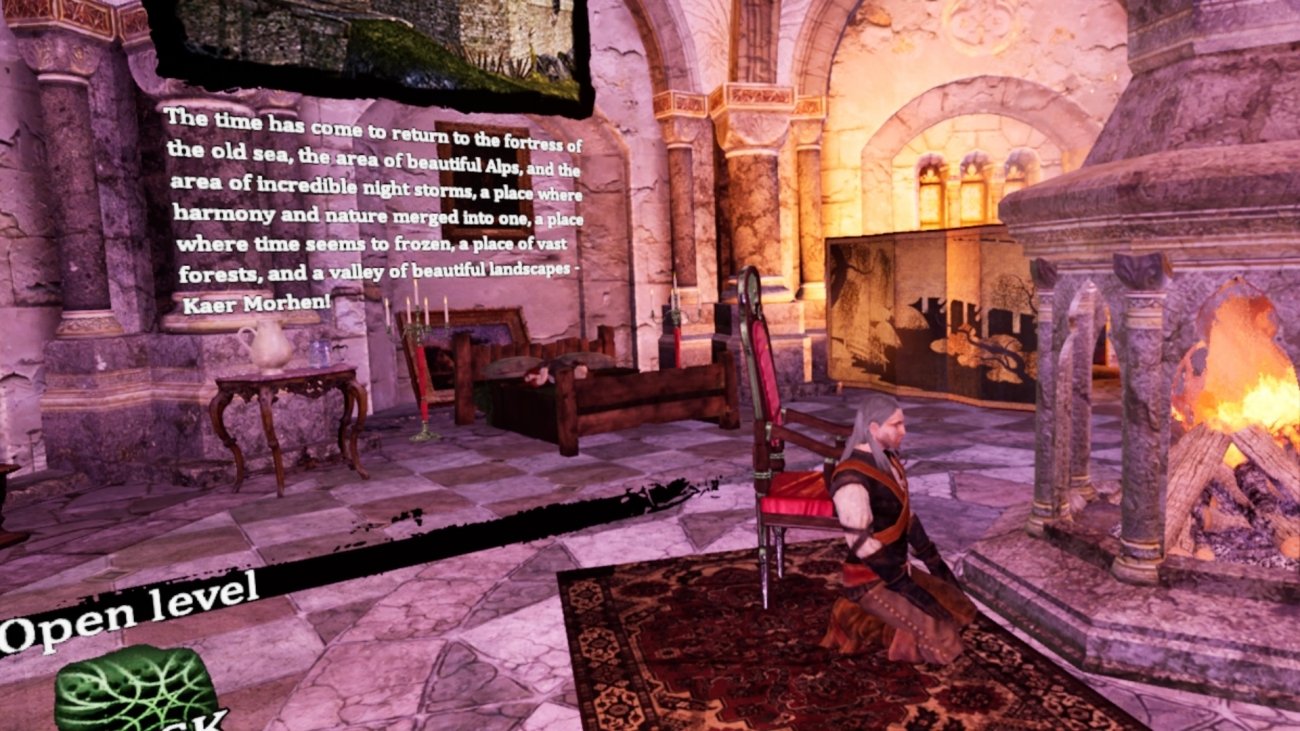