Blizzard recently canceled its Overwatch League matches in China because of the coronavirus outbreak, but now the developer has shifted the games over to Seoul, South Korea. 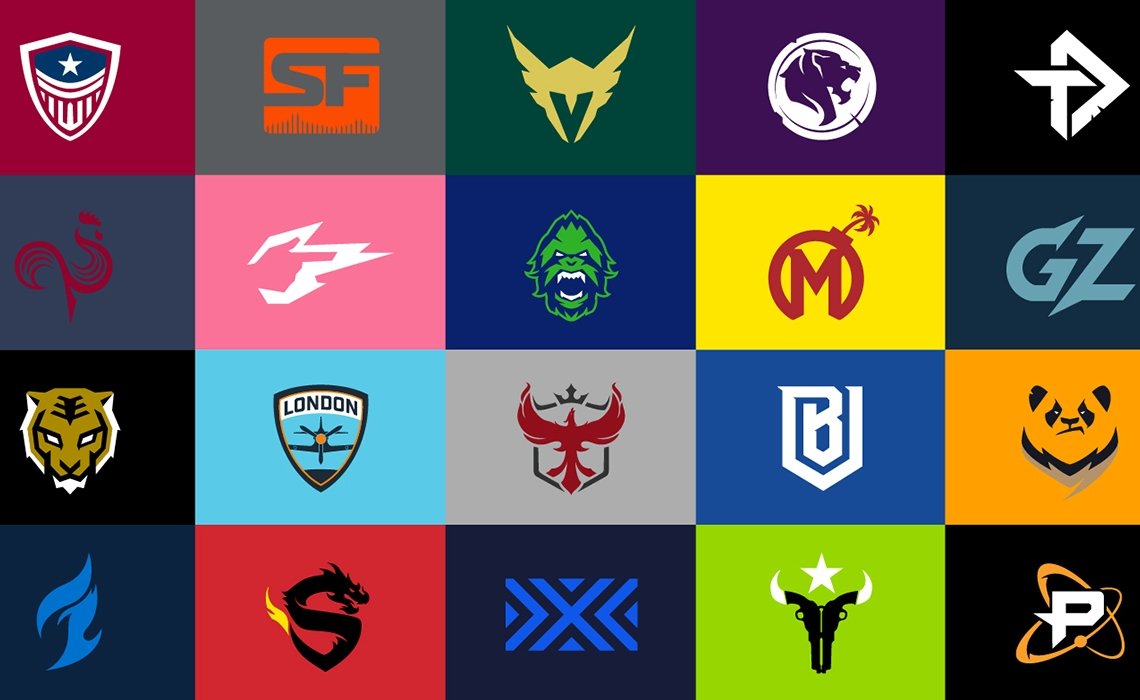 The company said that all of the canceled matches that were to take place in Shanghai, Guangzhou, and Hangzhou, will now see Overwatch players battling it out in a studio in Seoul. The previously canceled and now relocated matches will take place during week 6 and week 7 of the Overwatch League, on the weekends of March 14 and March 21.

Overwatch League matches in Miami and Atlanta that kick off on those weekends won't be affected, but Blizzard added that it will announce match times for those rounds "soon".