Square Enix recently showed off a ton of new screenshots for Final Fantasy 7 Remake, but not all of them were awesome. Some were pretty terrifying. 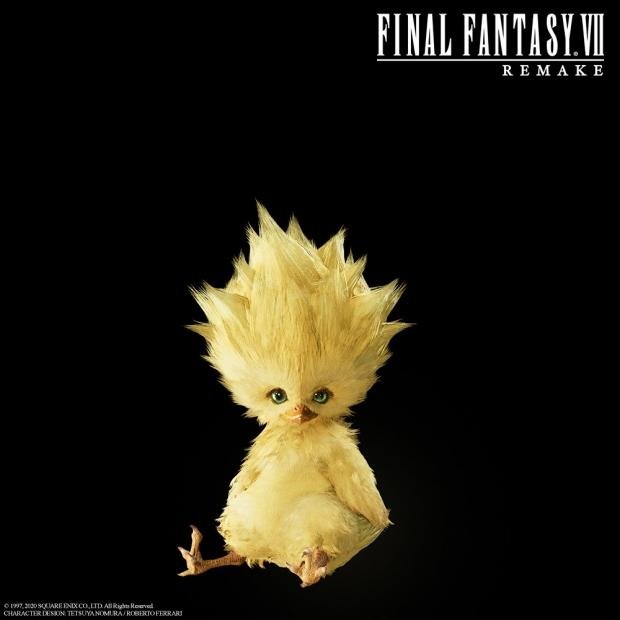 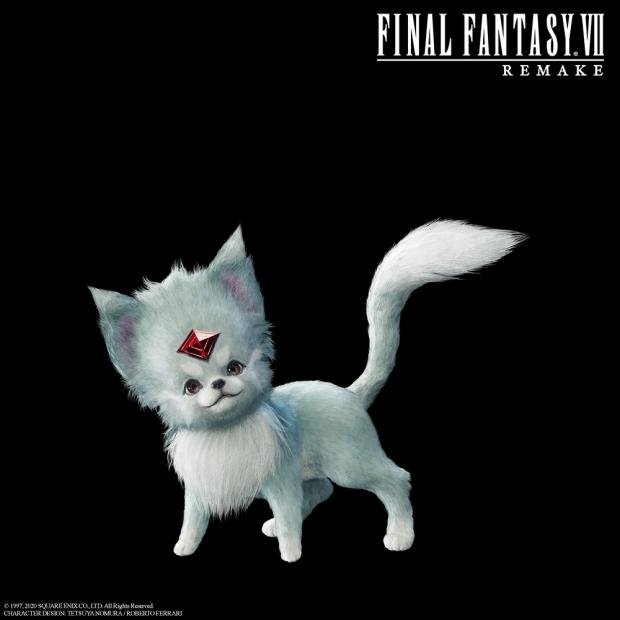 Amid the new wave of awesome high-def FF7 Remake screenshots of Aerith's spellcasting skills, Tifa's boxing prowess, and Cloud's hack-and-slash chaos were two glimpses into what nightmares are made of. The new carbuncle and chocobo chick summon redesigns are just bizarre and should be remedied ASAP.

These new summons are pre-order incentives--you get the chocobo chick from any pre-order, and carbuncle from the digital deluxe on PS Store--that have immensely bizarre foreheads. For some reason, Square Enix has stretched their heads out to freakish proportions that'd make Beldar Conehead proud. Nearly every fan is uncomfortable with the redesigns (myself included).

But hey, I also kind of feel bad. It's not their fault they're ugly, right?

Remember that these summons are exclusive to certain Final Fantasy 7 Remake pre-orders. You'll probably be able to buy them as post-launch DLC after a time, but that's yet to be confirmed.

There's a bunch of other material-based (not materia-based) pre-order exclusives that get you nifty bonuses depending on where you buy.

Final Fantasy 7 Remake releases on April 10, 2020 as a timed-exclusive on the PlayStation 4. This exclusivity lasts for one year, so the game will come to other platforms on April 16, 2021, possibly PC and Xbox One.