At one point Cliff Bleszinski's now-closed studio, Boss Key Productions, was in talks to make a brand new shooter based in the Alien franchise...and it sounds pretty damn cool. 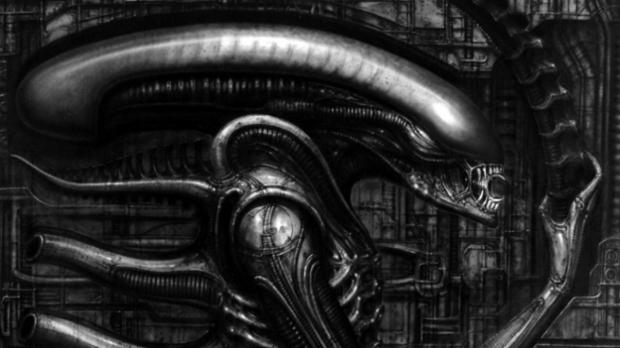 Games are constantly cancelled, delayed, or put in cold storage for years. Most of the time we don't get to hear about these projects, but sometimes we get slivers of info that give us an idea of what could've been. Gears of War and Unreal developer Cliff Bleszinski just gave us an a glimpse at an interesting-sounding Aliens shooter that could've been absolutely huge.

Before Boss Key Productions shut down, Bleszinski wanted to make an FPS based around the Alien franchise. The game would've starred a grown-up (and fairly bad-ass) Newt from the 1986 Aliens film and took place on Earth. Ripley would show up, but she'd be a kind of mother that guided you through the game. Newt would also have her own android sidekick just like Ash or Bishop.

"Before Boss Key Productions shut down, we were in talks to do a new game in the Aliens franchise with Fox. Then Disney bought them and that got lost in the shuffle, darn it," Bleszinski said on Twitter.

"Ripley would be alive and be your "Cortana/Anya." You'd play as grown Newt. On Earth. Weyland-Yutani are weaponizing the aliens in a Black Mesa style facility and, of course, all hell breaks loose.

"Your robotic pal i.e. Bishop? A new one named "Casey" after her doll in Aliens."

After Alien: Isolation's reception, Fox was clearly shopping around for developers to make a more mainstream type of game based around the franchise. This focus is likely what led to the new Aliens shared-world MMO shooter that is (or was) in development at Cold Iron Studios.

Then, of course, Disney bought Fox and disrupted the talks with Bleszinski's team. Disney's buyout might also lead to the new Aliens FPS being cancelled. Cold Iron is being sold not once, but twice, and the fate of the game remains uncertain.

Hopefully we hear some info soon. This series is just too ripe with possibilities that need to be tapped for a good shooter. And of course we need to make up for Aliens: Colonial Marines.