Reports say Disney is selling its FoxNext gaming branch, which may interrupt development of the next big Aliens game. 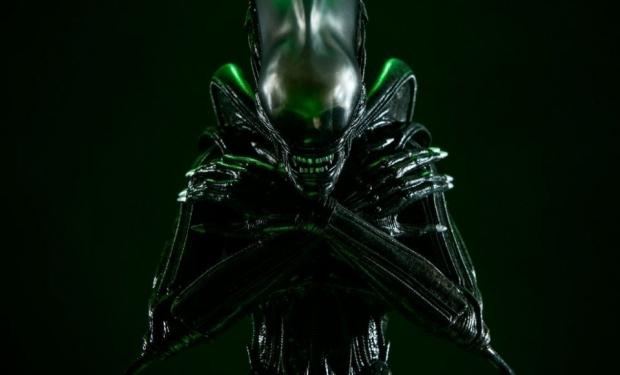 Disney doesn't like making its own video games. The company instead opts to license major IPs and properties to publishers like EA (Star Wars) and Square Enix (Marvel's Avengers). Disney has repeatedly said it has no plans to publish its own games. Now it might be looking to sell more gaming divisions so it can lower investment costs and keep profits high.

Usually when game divisions are sold lots of projects are cancelled or halted. Disney's acquisition of LucasArts years ago saw a few Star Wars games canned, including the ill-fated Star Wars 1313.

Not much is known about the unannounced Aliens shooter. Cold Iron has been ramping up dev and hiring a bunch of new team members for months now. There's a good possibility that all of these efforts could be in vain, and whoever buys FoxNext could shut the project down and focus exclusively on free-to-play mobile games.

Neither Disney or its potential buyer have confirmed any details on the sale.