Google is making an absolute killing from YouTube ads, which represents nearly 10% of its total yearly revenues. 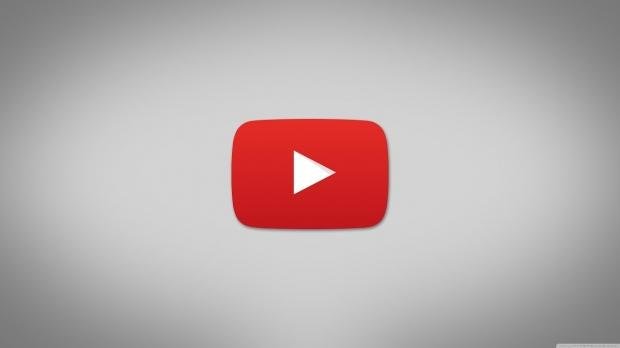 YouTubers aren't happy about these numbers and would like a bigger payout. Content creators express their frustration via interviews with The Verge.

To put these billions into perspective, esports consultant Rod Bresleau shares some illuminating numbers that show just how much bigger YouTube is than Twitch; Twitch generated about $300 million in advertisements in 2019 compared to YouTube's insane $15.1 billion.

YouTube is and will remain a big part of Google's ad revenue business (just fire up YouTube and you'll get 1-2 ads per video, guaranteed) moving forward, especially now that Activision-Blizzard will exclusively use YouTube to stream its esports tournaments.

Google doesn't get to keep all that money, though. Far from it.

Google spent $127.62 billion on costs of goods and services in 2019, leaving the company with $34.34 billion in net revenue for the year. That means Google spent roughly 78% of the money it earned in the year, which is par for the course for big tech titans.

Another fun tidbit about Google's recent earnings report: The company didn't mention Stadia a single time in the earnings call. Not once. There was no mention of gaming, Stadia, or game streaming in the press releases, forms, or executive call with investors.