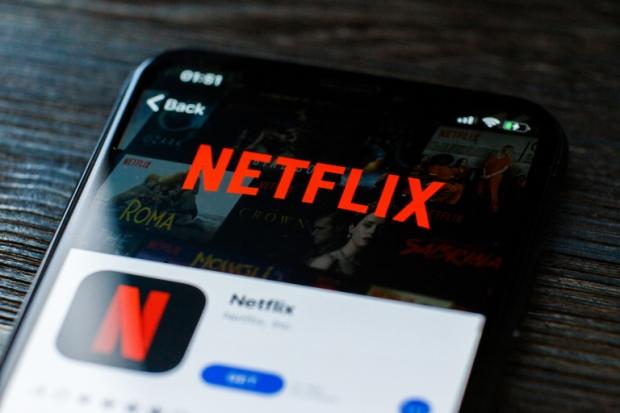 Those competitors are Amazon's Prime Video, Disney's Disney Plus, Hulu, Apple and HBO Max. As more and more people are convinced to head on over to other streaming platforms that aren't Netflix, Netflix has to think of strategies to keep new customers as well as keep their old ones. According to a new report from DataDads, Netflix is spending five times more money on content for its platform than it did five years ago.

DataDads acquired this knowledge from Netflix's recent earnings report, which revealed that the company is planning on spending $20 billion new content for 2020. This figure includes new shows, licensing deals, programming, and more. During 2018, Netflix spent $12 billion on programming new content, and back in 2015, the streaming service only spent $4.5 billion.