Just a few days ago, GMC announced its new Cybertruck competitor, the Hummer EV. During today's Super Bowl, a new advertisement about the coming electric truck was shown, and NBA superstar LeBron James was spotted in it.

Above, you can watch the 30-second advertisement on the official GMC YouTube Channel, and it really emphasizes the fact that the Hummer EV will be a 'silent' truck. The advertisement starts with the 1,000 horsepower video we saw in the first teaser trailer, then transitions to 11,500 pound-feet of torque being 'silent', then a showcase of 0-60mph in three seconds being 'silent' and finally it's 'dominance' being 'silent'.

LeBron is spotted in the last part of the ad, where we see him dunk on a basketball ring and small the glass in the backboard. GMC says that the "quiet revolution is coming" and that the Hummer EV will be all-electric, have zero emissions, and have zero limits. The ad also shows that Hummer EV will be available in Fall 2021 and that a showcase will be held on the 20th of May, 2020. 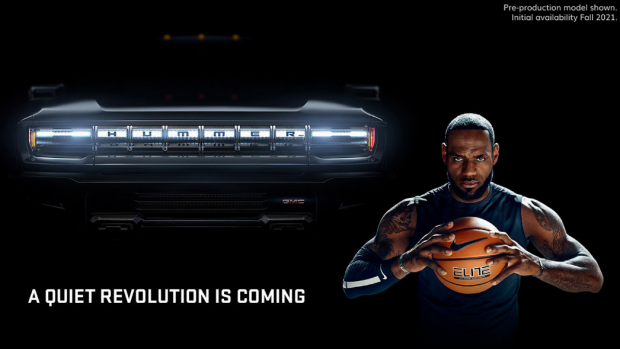 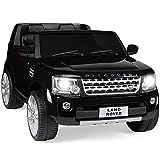