The problem with smaller drones these days is the fact that they can't stay up in the air for long periods of time. What if that problem can be solved by listening to mother nature?

Researchers and scientists from Brown University and EPFL have released a video that shows off a new design for smaller drones. This new design is called "a bio-inspired separated flow wing" and allows for the drone to have turbulence resilience and enables high endurance flight.

It is estimated that a small 100g drone will be able to stay in flight for around 3 hours with this new design, which is about four times what a normal drone of this same size would be able to achieve. At the moment, the new drone design has only been tested in a wind tunnel, but the team behind the design has patented it and plans on improving upon it. For more information about how this new drone design works, check out the Brown.edu website here. 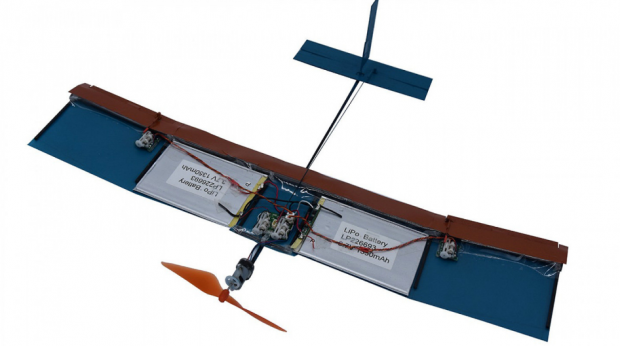 Designer, Matteo Di Luca said, "With the prototype we have, we're at a little less than 3 hours of flight time in the wind tunnel. The wind tunnel is an idealized environment, so we don't expect it would last quite that long for an outdoor flight. But if it lasts half as long as it did in the wind tunnel, it's still more than twice the flight of commercially available drones."