Grand Theft Auto V and Red Dead Redemption 2 are some of the best-selling games of all-time, but now developer Rockstar Games and publisher Take-Two Interactive have a gigantic milestone to celebrate. 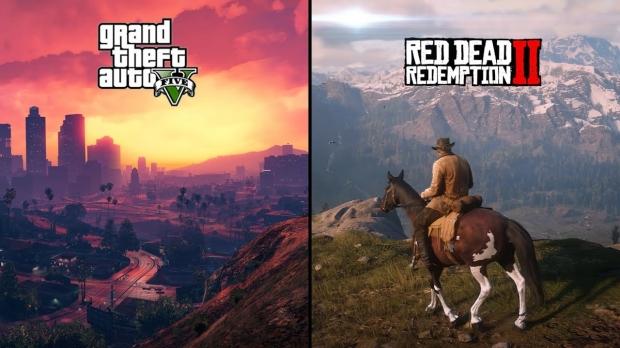 Now for the sales split, we know that in November 2019 that over 115 million copies of Grand Theft Auto V had been sold, while Red Dead Redemption 2 sales numbers were hitting around 26.5 million units 1 year into its release. This means that nearly 10 million more sales between GTA V and RDR 2 have tallied up in the last 3 months alone.