CES 2020 - MSI unveiled its new Creator 17 laptop at CES 2020, touting that it was the "world's very first" laptop with a nifty Mini LED display. 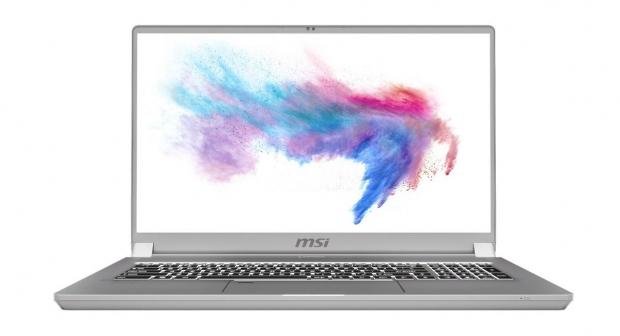 Mini LEDs are much smaller traditional LEDs that are used as a backlight in displays, with MSI's new Creator 17 rocking a huge 17-inch 4K panel. The 17-inch panel can dim and brighten with more accuracy than a traditional LCD and LED backlight, with Mini LEDs being super-small down to less than 2mm.

MSI says that the Creator 17 panel can display 100% of the DCI-P3 color gamut, reach up to 1000 nits of brightness (great for HDR content), and speaking of HDR content we should expect stellar HDR abilities thanks to the high levels of contrast bet ween light and dark areas of images and video on the Mini LED display.

We have no information on pricing, ETA, or even the internal specifications of MSI's new Creator 17 -- with the only angle pushed here being the use of the Mini LED display. I'll update you on that when we have the specs, pricing and ETA on the MSI Creator 17. 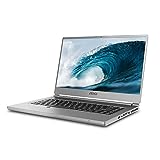