Dell has just unveiled its new enterprise-focused Latitude 9510 laptop, the first 5G-capable laptop that Dell has made, and also packs some powerhouse internals and stellar battery life starting at $1799. Check it out:

Dell is wanting new Latitude 9510 laptop owners to enjoy truly all-day battery life, with up to 17 hours of charge from the stock 52-watt battery. But for those who want all the battery life possible, Dell can option out the Smart Card for an 87-watt battery that the company promises up to 30 hours of battery life. 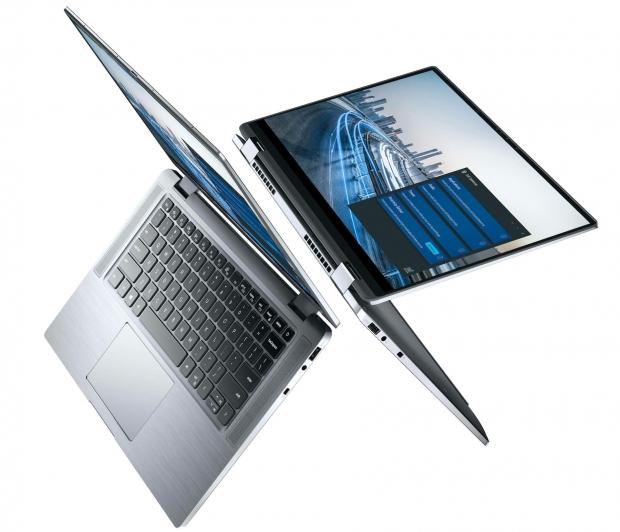 Something that Dell is doing special with its new Latitude 9510 laptops is by offering it as the "most intelligent PC with built-in AI". This is done through Dell's own pre-installed Dell Optimizer software, which will "learn how you use those apps and make them snappier". The software will tweak system settings to ensure the most battery life when you're out and about, and use the express charging boost when it detects that you're plugged back into a power outlet.

All of this comes in just 3.2 pounds, which isn't bad considering Microsoft's own 15-inch Surface Laptop 3 weighs 3.4 pounds, but LG's kick-ass Gram 15 laptop weighs only 2.2 pounds. Dell is pushing its new Latitude 9510 as an "ultra-premium" and "business" focused laptop.

Dell's new Latitude 9510 comes with 3 different displays -- starting with the base model and its 1080p panel with 400 nits of brightness, the same 1080p panel with 400-nit brightness but with SafeScreen (a privacy display), or the flashier 2-in-1 model with Corning Gorilla Glass 6 DX protection. 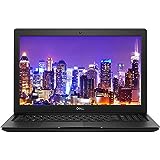