Rockstar Games will break the gaming world when it launches Grand Theft Auto 6, something that I broke the news on all the way back in February 2015. 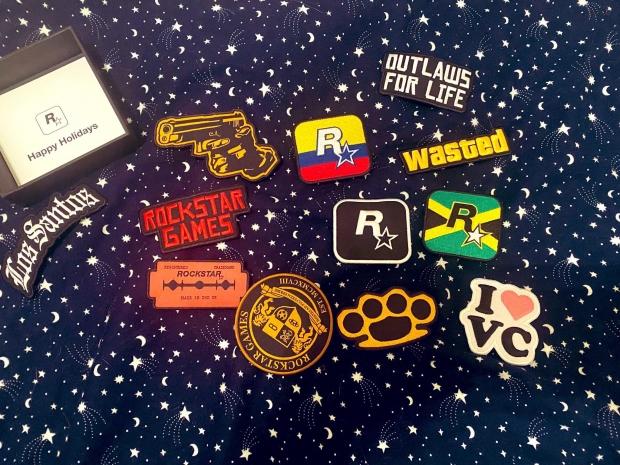 But now, we're hearing about where Grand Theft Auto 6 will be set, with rumors flying that Rockstar will set GTA 6 somewhere like South America. The news on Grand Theft Auto 6 is coming from Rockstar sending out Christmas presents to their staff... and some eagle-eyed readers.

One of the Rockstar Games employees posted their present on Twitter, with a bunch of badges that include Rockstar logos on top of the Jamaican and Colombian flags. This has led people to believe that Grand Theft Auto 6 could take place in both South America and Colombia.