Blizzard is getting right into the holiday season by bringing some awesome discounts to basically their entire library of games. Merry Blizzmas everyone?

Blizzard is here to celebrate the holiday season with its player base, bringing discounts to a range of different Blizzard products. These deals include heavy discounts on some of their best titles, such as Overwatch, World of Warcraft: Battle For Azeroth, the Call of Duty franchise, and more.

In the entirety of this article, I have listed out the best deals the store has on offer, and how much the current products are versus their original prices. Jump into the Blizzard action while these deals last, and make sure you have a happy holidays! A link to the Blizzard Store can be found here. 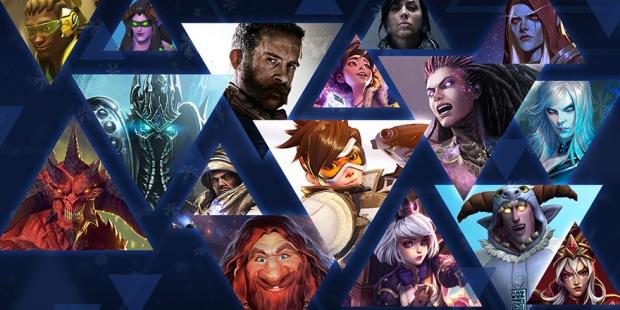