Most gamers are still using mechanical HDDs and once you step into the world of SSDs you can never, ever go back -- and finally, console gamers will enjoy those same fast storage freedoms, and even more.

We know that the PlayStation 5 will have super-insane loading times, with Spider-Man loading in just 0.8 seconds on a prototype PS5 versus 8.1 seconds on the PS4. We know that Microsoft and Sony have near-identical semi-custom designs from AMD with Zen 2/RDNA 2 hardware inside, and we're hearing about the new Xbox Series X packing the same super-fast storage as the PlayStation 5.

In a recent interview with GameSpot, Jason Ronald who is the Xbox Partner DIrector of Program Management said: "It's really about giving the developers the tools and the capabilities to use the hardware in the most efficient way possible. A good example of that is on the [solid state drive] side--we've basically reached the limit of [what's] possible with the traditional rotational drive. We're basically at the upper bounds of the raw performance we can get there. So we've invested in NVMe SSDs and we're also giving developers a lot of new capabilities on top of that to try to virtually eliminate load times".

He added: "You know, whether that's a level-based game and I'm going from level one to level two, or if you think about a massive open-world game and actually want to fast-travel or teleport from one end of the world to the other, I shouldn't have to [have] this loading experience [that takes] me out of the immersion, and that's all possible with some of the investments we've made on the I/O side". 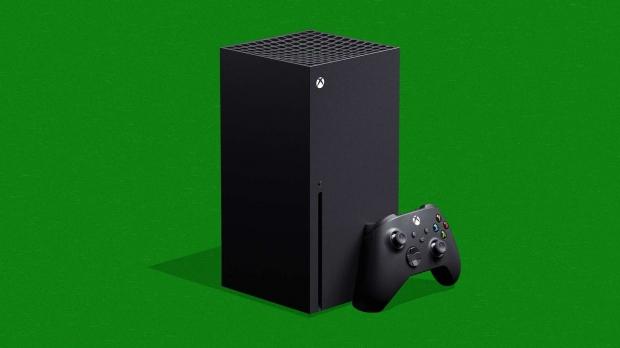