A video has surfaced online that gives viewers a look at how big of graphics improvement Resident Evil 3 Remake is versus the original game.

From the video which has been released onto the Cycu1 YouTube Channel, we can straight away see that Resident Evil 3 Remake has made leaps and bounds when compared to the original game. This is, of course, obvious and expected by gamers, as the original game was released back in 1999, so we'd be hoping for the 2020 release to be outstanding in comparison.

From the comparison, we can see that the Remake will feature enhanced visuals in every regard. What the video shows is great side-by-side shots of what the characters used to look like versus what they look like now. In fact, Capcom has recently said that they are really happy with Jill Valentine's new look, and I can imagine this goes for the rest of the characters as well. Resident Evil 3 Remake will be arriving on April 3rd, 2020, on the PS4, Xbox One, and PC. 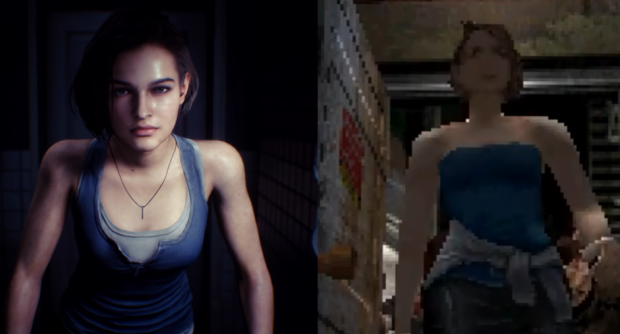