Coca-Cola is getting behind this month's release of Star Wars: The Rise of Skywalker, and what better way to celebrate the launch than with light-up Star Wars-themed Coca-Cola bottles. 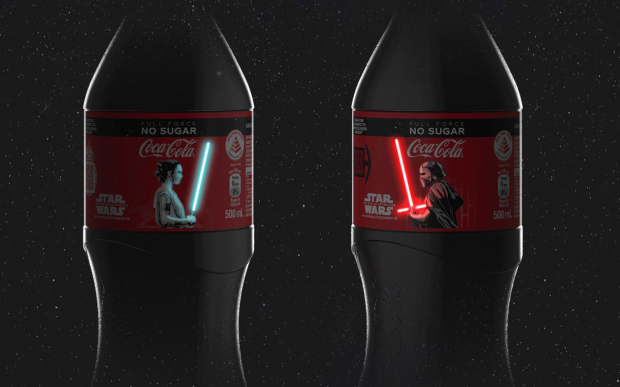 Coca-Cola took to their Instagram account to release a video showcasing their new line of Star Wars-themed Coca-Cola bottles. So what's so special about this? These Rey and Kylo-Ren Coca-Cola bottles light-up when their label is touched, triggering the OLED lights and activating the lightsabers.

The labels were designed by a German company called Inuru, who have equipped each label with a built-in printed battery. When a user touches the label, the circuit that is connected to the OLED's is completed, sending electricity to the lightsabers. Inuru says that each label can be used a minimum of 500 times before the battery runs out. Unfortunately, Coca-Cola is only releasing 8,000 of these limited edition bottles, and they are only available in Singapore between December 6th to December 22nd. 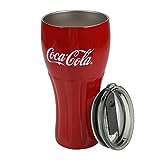